Iran was behind cyber-attack on Israel’s water infrastructure – Report 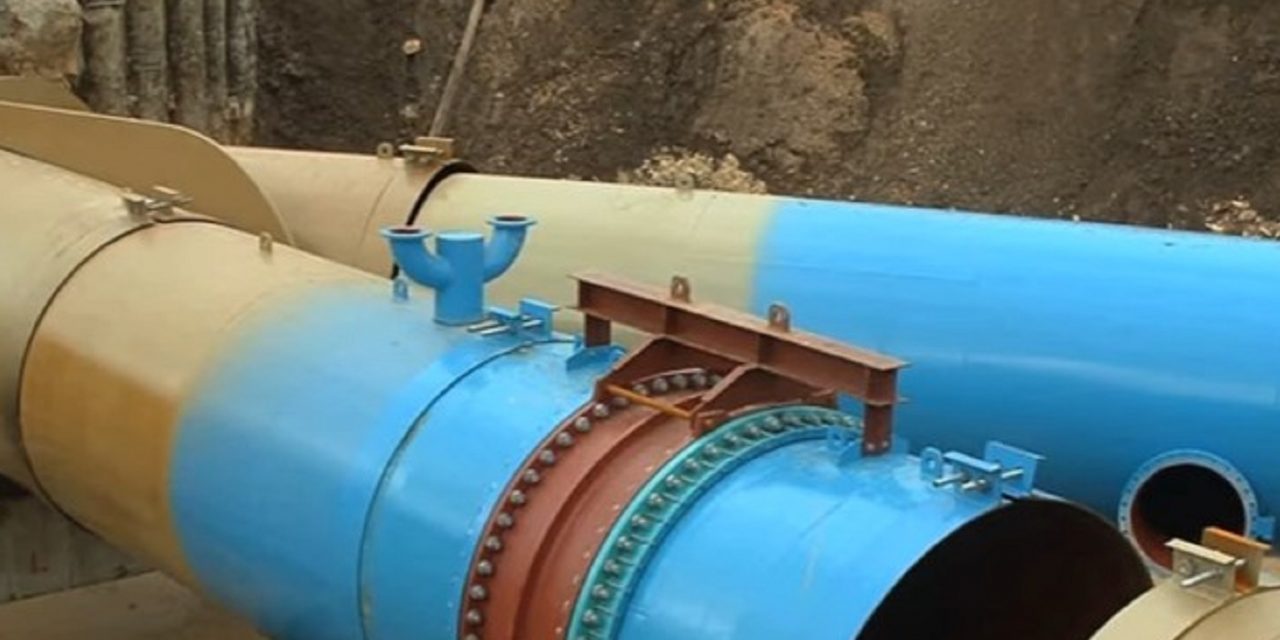 Iran was behind the attempted cyberattack on Israeli water infrastructure late last month, with hackers using American servers to carry out the breach, Fox News reported on Thursday.

There was no official confirmation of the report by Israeli or US officials.

A senior US Department of Energy official told Fox the Trump administration was committed to protecting allies from cyberattacks but would not comment on the specific incident, saying an investigation was ongoing.

The attack took place on April 24-25 on numerous water and sewage facilities across the country, according to the Ynet news site.

“The attempted attack was dealt with by the Water Authority and National Cyber Directorate. It should be emphasized that there was no harm to the water supply and it operated, and continues to operate, without interruption,” it said.

According to the news report, employees at water plants were alerted to change their passwords and safeguard their systems after the attempt was detected, specifically those overseeing the chlorination of wells.

An Israeli firefighting delegation, comprised of C-130J Hercules transport planes, took off for the island of Cyprus to help put out fires that are spreading in the north of...
Read More
Share
Tweet
Email
More
512 Shares