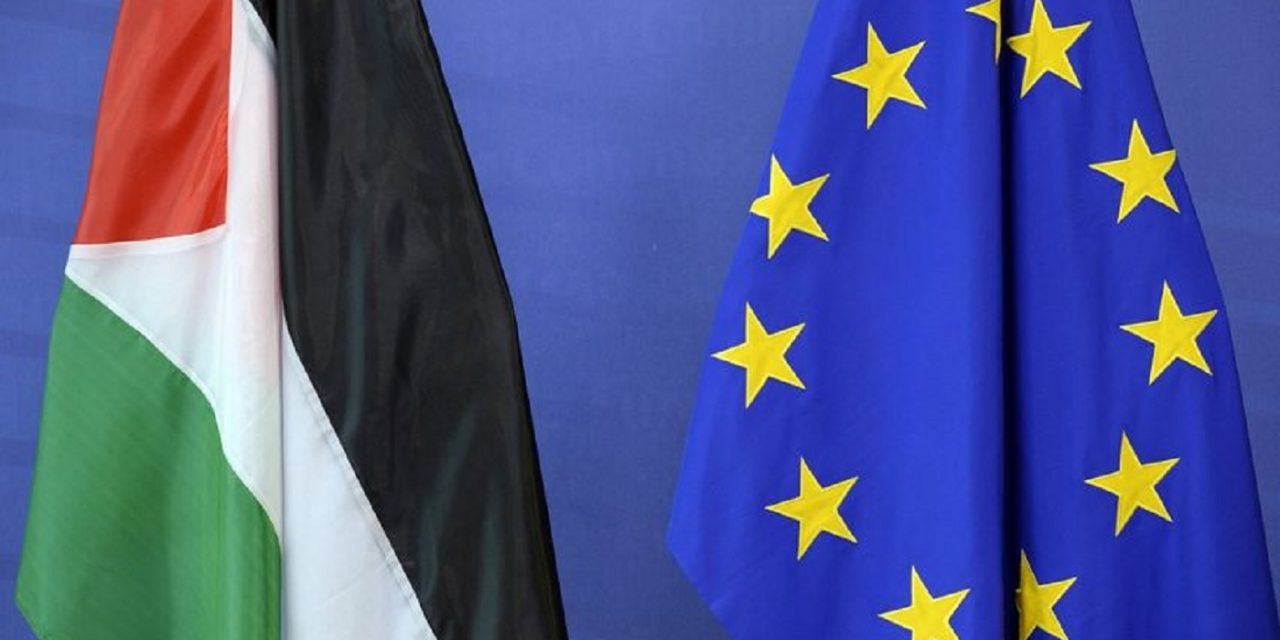 Israel has reacted angrily  to a letter in which a senior European Union official assured the Palestinians that membership in or affinity to a terrorist organization does not automatically prevent a person from being eligible to participate in EU-funded programs.

While the European Union insists that no money goes to individuals pursuing terror activities, Israel is protesting the fact that Brussels says funds can still go to projects or programs that will benefit supporters of an outlawed group, such as a grant to a researcher who is also affiliated with Hamas.

“We view this letter with great severity. This is in violation of all our agreements with the European Union, and we intend to send a strong message to its representatives about this,” a Foreign Ministry spokesperson told The Times of Israel.

The Foreign Ministry summoned the EU’s ambassador to Israel, Emanuele Giaufret, for a dressing down over the matter. He was expected to be rebuked by the ministry’s deputy director-general for Europe, Anna Azari.

An Israeli firefighting delegation, comprised of C-130J Hercules transport planes, took off for the island of Cyprus to help put out fires that are spreading in the north of...
Read More
Share
Tweet
Email
More
742 Shares