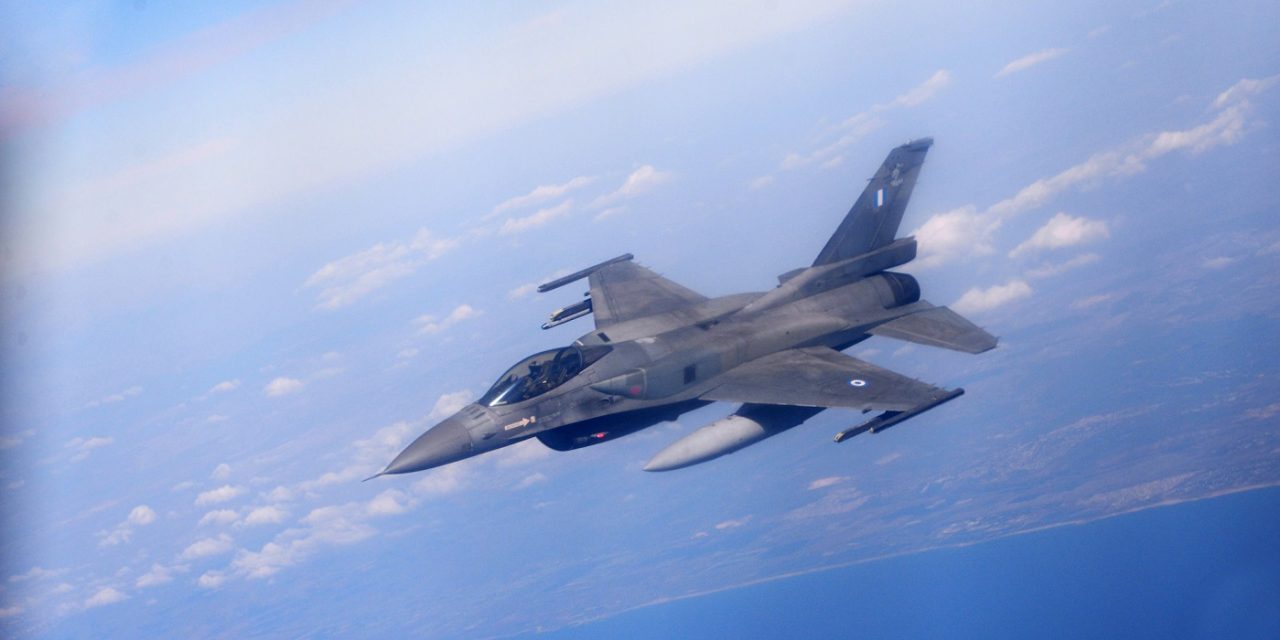 The head of Iran’s Air Force has said that Iran’s military is “well-prepared” for destroying Israel after Israeli airstrikes severely dealt a major blow to Iran’s infrastructure in Syria.

In the early hours of Monday morning, Israeli fighter jets targeted Iranian weapons storehouses, intelligence facilities and a training camp near Damascus. In addition, the Israeli Air Force bombed a number of Syrian air defense systems that fired on the attacking fighter jets.

Israel’s action was in response to a rocket that was fired from Syria into the Golan Heights and intercepted by Israel’s Iron Dome defense system. This occurred over Mt. Hermon, Israel’s highest mountain and a ski resort that is popular with tourists at this time of year. Understandably, Israel has closed the vicinity.

According to the IDF, the rocket launch was by an Iranian force from the Damascus area and was planned well in advance despite the Syrian government promising not to host an Iranian presence.

Prime Minister Netanyahu responded to the Iranian regime’s threats, saying, “We will not ignore such acts of aggression as Iran attempts to entrench itself militarily in Syria and given explicit statements by Iran that it intends to destroy Israel, as the commander of the Iranian air force has just said.”

Yesterday, #Iran's🇮🇷 Quds Forces in #Syria🇸🇾 launched a rocket at Israel’s Golan Heights. It was intercepted by the Iron Dome Aerial Defence system (🎥👇).

Iran's attempts to entrench itself in Syria endanger Israeli lives and will not be tolerated.pic.twitter.com/wwguO1Qdr1

The comments by Netanyahu came as he addressed reporters at the dedication of the Ramon Airport in Eilat later on Monday.

“Last night the air force strongly attacked Iranian targets in Syria after Iran launched a missile from there at our territory,” said Netanyahu.

“We have a permanent policy: To strike at Iranian entrenchment in Syria and hurt whoever tries to hurt us. This policy does not change whether I am in Israel or on an historic visit to Chad. This policy is permanent.”

He added, “We are acting against Iran and against the Syrian forces that abet the Iranian aggression. Whoever tries to hurt us – we hurt them. Whoever threatens to destroy us will bear the full responsibility.”

But the Iranian military leader needs to understand what God has said in the Bible about Israel’s destruction – his efforts are futile.

“Thus says the Lord,
Who gives the sun for a light by day,
The ordinances of the moon and the stars for a light by night,
Who disturbs the sea,
And its waves roar
(The Lord of hosts is His name):

“If those ordinances depart
From before Me, says the Lord,
Then the seed of Israel shall also cease
From being a nation before Me forever.”

During our strike, dozens of Syrian surface-to-air missiles were launched, despite clear warnings to avoid such fire. In response, we also targeted several of the Syrian Armed Forces' aerial defense batteries. pic.twitter.com/rHxJqqpI9n