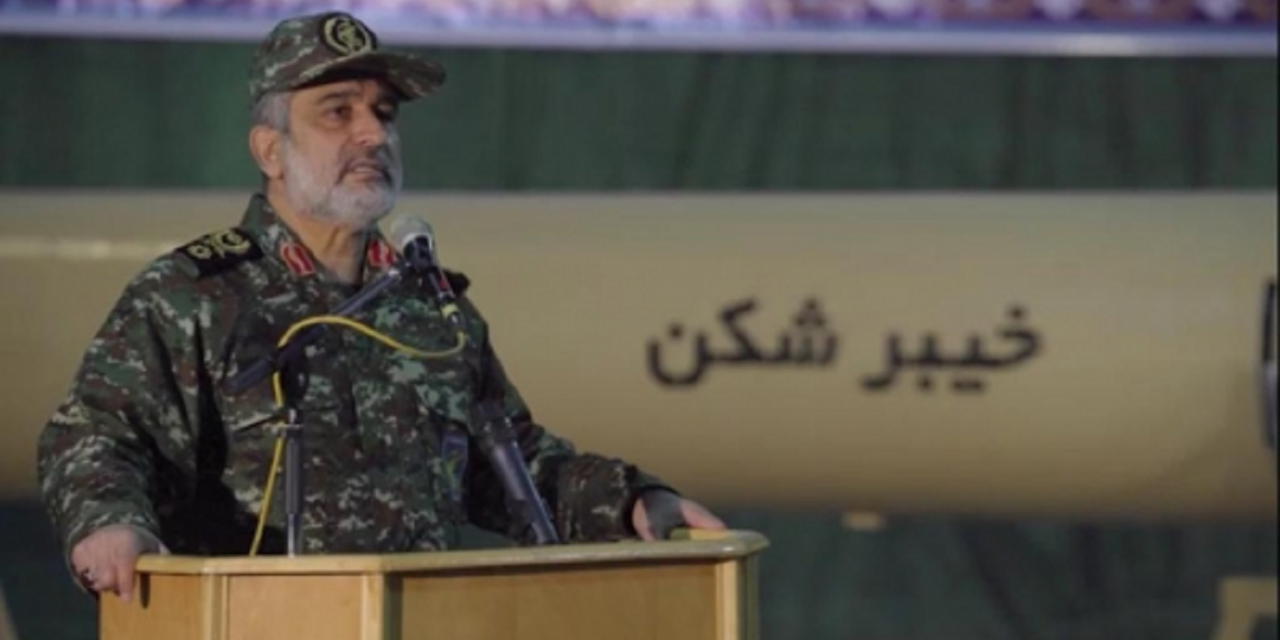 Iran unveiled a new missile on Wednesday with a reported range that would allow it to reach both US bases in the region as well as targets inside Israel.

State TV reported that the missile has solid fuel and a range of 1,450 kilometers, or 900 miles. It is called the Khaibar-Shekan, a reference to a Jewish castle overrun by Muslim warriors in the early days of Islam.

It said the missile has high accuracy, is manufactured completely domestically, and can defeat missile shield systems. The information has not been independently verified.