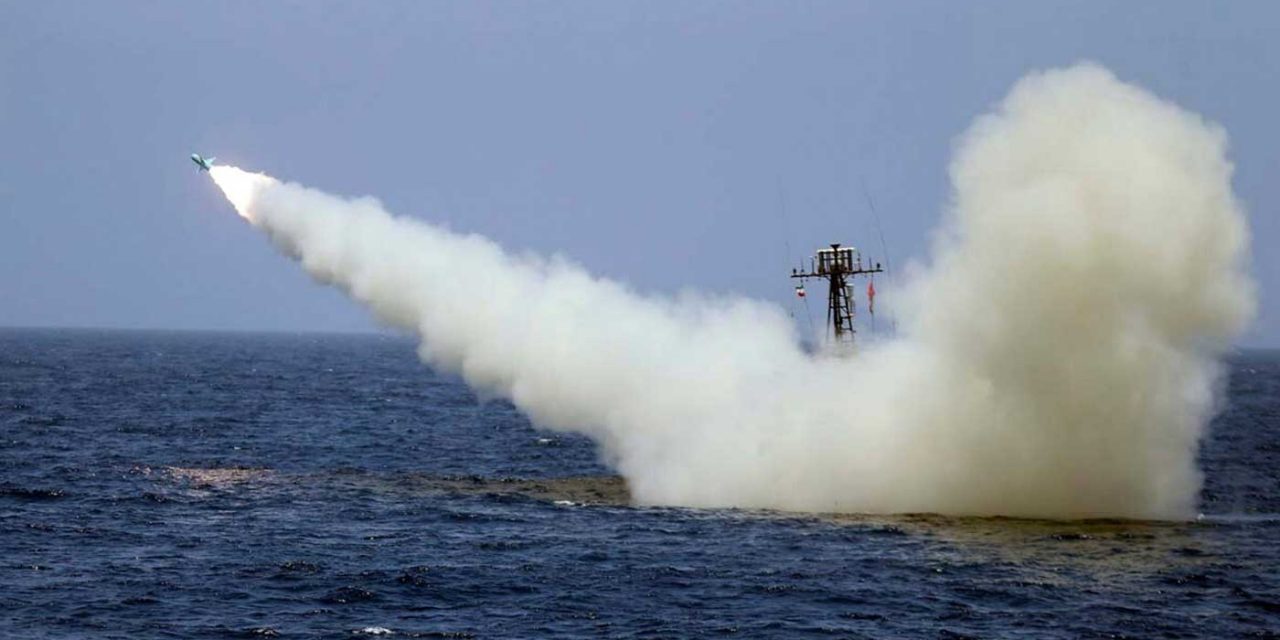 The report by the official IRNA news agency said the missiles destroyed targets at a distance of 280 kilometers (170 miles). It said the tests took place during a naval drill by Iran’s Navy in the Gulf of Oman and Indian Ocean.

IRNA said the missiles’ range can be extended but gave no details.

The news agency said two kinds of missiles were fired, without elaborating, and broadcast images of projectiles being launched from both a truck and a ship, hitting a buoyant target in the sea.

Iran’s Navy chief, Adm. Hossein Khanzadi, told state TV that the “homing” c-class cruise missiles have new warheads that can hit targets with high accuracy at a close distance. He said the missiles are capable of resisting “any kind of electronic war.”

“The important point about these missiles is that they are fully equipped with homing,” Khanzadi said. Homing is a missile guidance system in which the missile has all necessary electronics for tracking and hitting a target.

“It means they are of the fire-and-forget type. We fire the missile and the data is on the missile itself, it has various navigation systems built in,” Khanzadi added.