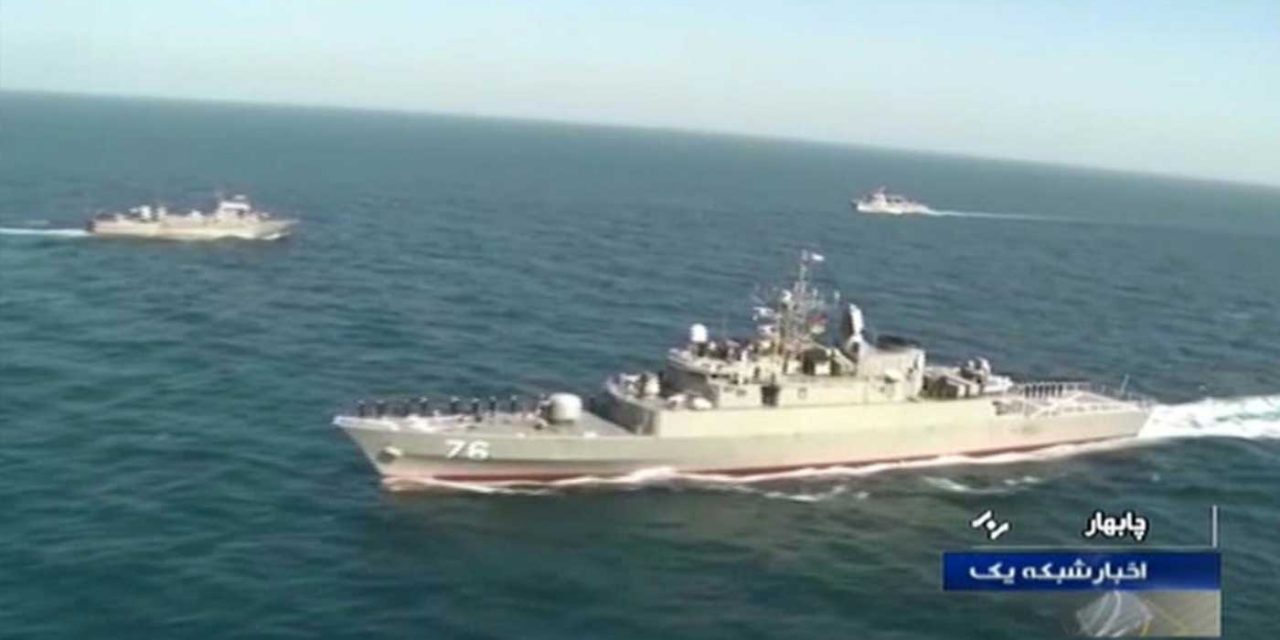 The ministry statement said that Iran expressed its anger to the charge d’affaires from the UAE embassy in Tehran, calling on the Emirates to release the detained fisherman and the two bodies. The ministry also demanded the UAE pay compensation and take appropriate measures to prevent such incidents from happening again.

The state-run Emirates news agency WAM reported Monday that several fishing boats had illegally entered UAE territorial waters in the area of the strategic Straits of Hormuz and when they failed to heed warnings from UAE forces, “rules of engagement were applied.”

Tensions between the two countries have been rising since the announcement last week that the UAE, which faces Iran across the strategic waterway leading into the oil-rich Gulf region, was establishing diplomatic relations with Israel.

Iranian national policy seeks the “total annihilation” of Israel, and Iranian leaders condemned the UAE for making peace with the Jewish State.

The Gulf states share Israel’s fear that Iran is working to develop nuclear weapons, and issued a harsh statement calling on Iran to back off from its threats.