Iran kicks out ‘Doctors Without Borders’, claims it doesn’t need help as it accepts money from EU 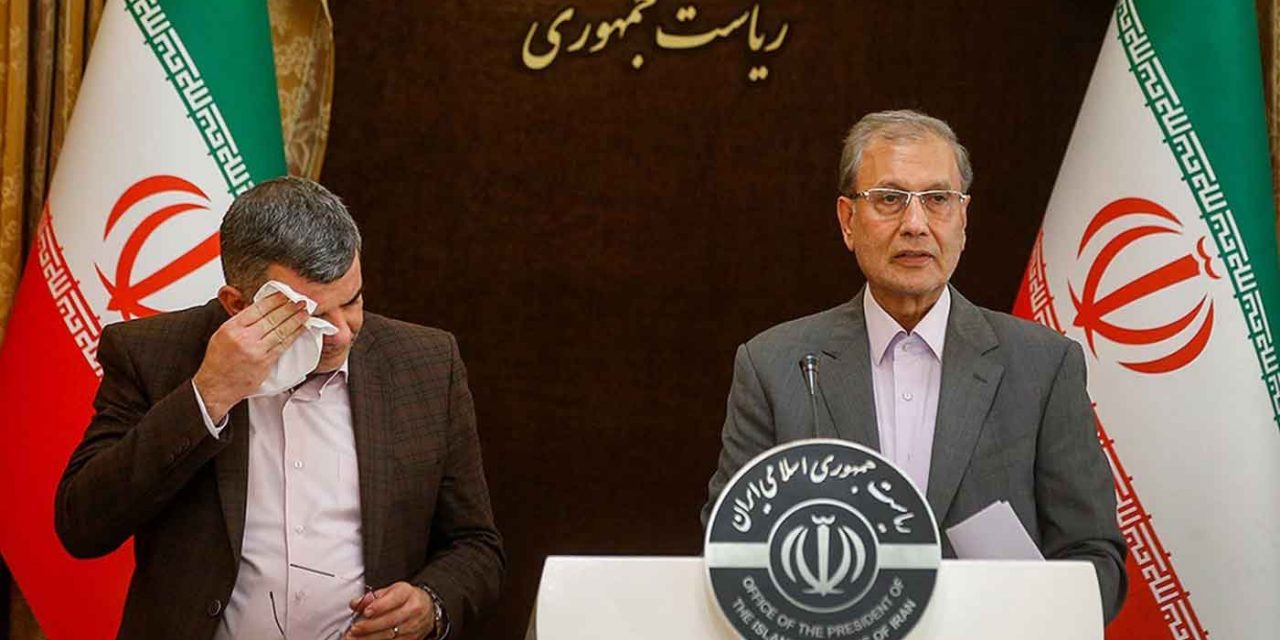 Iran is currently one of the worst-hit countries in regards to Coronavirus. It is using the pandemic to pressure countries to help them and for the US to release sanctions. However, when a charity sent two planes filled to Iran, with enough equipment to run a 50-bed temporary hospital, Iran turned them away even after they landed in the country. Their reason for doing so was they claim they do not need aid to help with tackling Coronavirus in the country.

Despite turning away aid that had landed in the country, the regime is happy to exploit the plight of its people in an attempt to get sanctions lifted from it and to pressure governments to send in more money.

Surprisingly, despite Iran seemingly not needing help, the European Union (EU) has decided to send humanitarian assistance to alleviate the COVID-19 crisis in the Islamic Republic. On Monday, the EU’s foreign policy chief Josep Borrell announced that “there is some €20 million ($21.6 million) in the pipeline… that we expect to be delivered over the next weeks” to Tehran.

The Islamic regime of Iran notified Doctors Without Borders (MSF), the global NGO dedicated to offering urgent medical care to countries in need, on Wednesday that it would withdraw approval of a shipment of medical aid to the country.

MSF, known by its French initials, published a statement declaring itself “deeply surprised” by Tehran’s choice not to accept two cargo planes full of medical supplies and a team of MSF doctors that had recently arrived in Isfahan, one of the nation’s cities most urgently in need of extra care.

“Médecins Sans Frontières (MSF) expresses incomprehension following yesterday’s declarations by officials of the Iranian Ministry of Health stating that the approval for our intervention to manage severe COVID-19 cases in Isfahan, central Iran, has been rescinded,” MSF said in its statement. “Ministry of Health officials said that the country does not need additional treatment capacity for the management of severe cases.”

The organization noted the prodigious amount of aid that it had already sent to Iran over the weekend:

This announcement came after two cargo planes we chartered, containing all the material needed to build a 50-bed inflatable treatment unit, had already landed in Tehran on Sunday and Monday. A nine-person international team including two intensive care unit specialists, had already arrived in Isfahan where they were positively welcomed by the local health authorities. Preparation of the site had been finalised within the grounds of Amin Hospital.

“We are deeply surprised to learn that the approval for the deployment of our treatment unit has been revoked,” Michel Olivier Lacharité, manager of the MSF emergency programmes in Paris, said.

MSF emphasized that the aid was paid for by public charity and not any foreign government, an attempt to assuage anti-semitic Iranian officials that no Israeli money or other aid would cross into Iran. Supreme Leader Ayatollah Ali Khamenei has also insisted it would not take any humanitarian aid from the United States, accusing America of attempting to spread more coronavirus in the country through poison disguised as aid and employing an army of Jinn, supernatural creatures of Mideast lore, to destroy the Muslim peoples of the world.

“We are grateful for their help and their intention to aid our people, but we have over 10,000 hospital beds and 10,000 more post-hospital care beds, most of which are more than what we need right now; as such, a 48-bed hospital will not do much for us at the moment,” Health Ministry spokesman Kianoush Jahanpour said on Tuesday, addressing MSF. Jahanpour added that it seemed that the charity received local approval from hospitals in need without the decision being made at the federal level.

“They did not have notified the Iranian Health Ministry beforehand, and apparently, the talks on the issue had taken place somewhere else and it was presented to us as a fait accompli,” Iran’s Fars News Agency quoted Jahanpour as saying.

Jahanpour also apologized on behalf of the Iranian regime.

It is not clear at press time what will happen to the MSF team already in place in Isfahan or the two cargo planes full of medical supplies.