Israel sends message of solidarity to Scottish FA: “Together we will win” 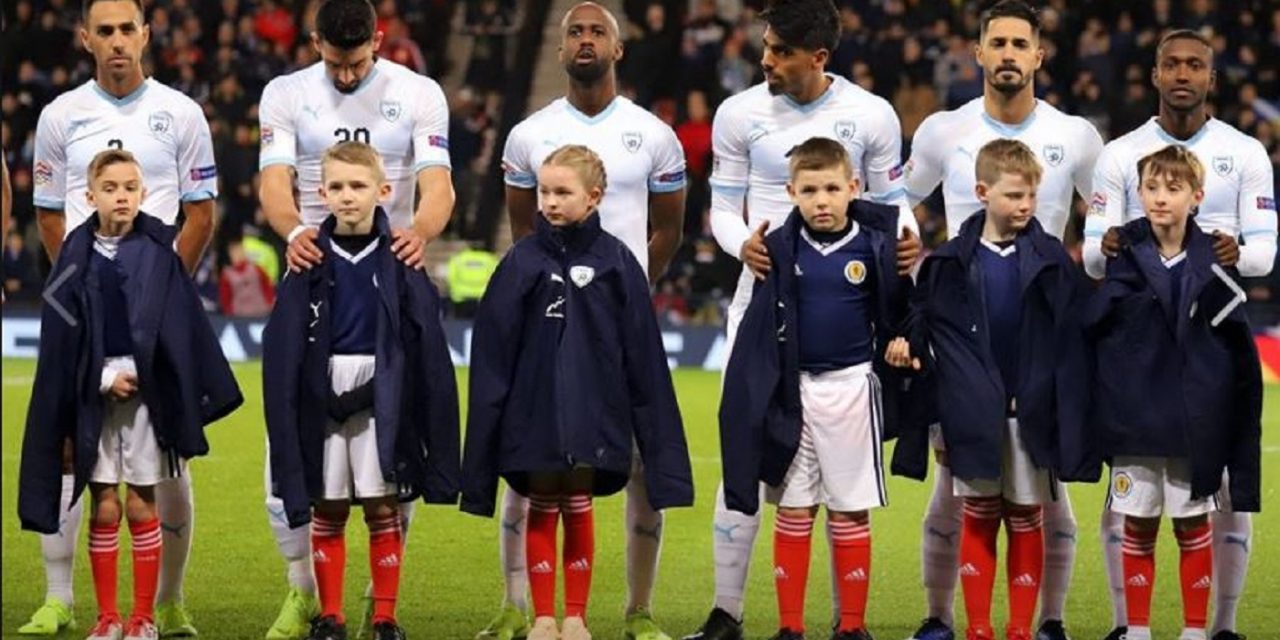 Israel’s Football Association offered support to its Scottish counterpart on the day the two sides were supposed to play each other in a Euro 2020 qualifier.

Scotland boss Steve Clarke urged supporters to put qualifying hopes on the backburner in order to help the country battle the coronavirus crisis.

The pandemic has paralysed football both at home and abroad and Clarke was speaking on the day Scotland should have played Israel in their play-off semi-final at what would have been a packed Hampden Park.

Israel Football Association’s official Twitter account responded, saying: “Dear friends from the @ScottishFA, we were supposed to fight tonight for a ticket to Euro 2020, now we are fighting united against Coronavirus. Together, we will win.”

Dear friends from the @ScottishFA, we were supposed to fight tonight for a ticket to Euro 2020, now we are fighting united against Coronavirus. Together, we will win.💪 pic.twitter.com/J8Y4m4uR4P

The victors would take on the winners of the Serbia versus Norway tie away in the play-off final but Clarke, in a lengthy message to supporters, called for the more important issues of public health to be dealt with first.

Saying “our match against Israel would have been a sell-out” and “it would have been an incredibly proud night for me”, he  said, that “the sooner we all take the advice on board to stay at home, the sooner we can get back to our own normality of midweek nights and weekend afternoons among friends, at our spiritual homes across the country.

“That is for later, as is our match against Israel, whenever the authorities consider it appropriate – and above all, safe – to resume football across the world.”