Iran is pulling out of Syria, say Israeli defense officials 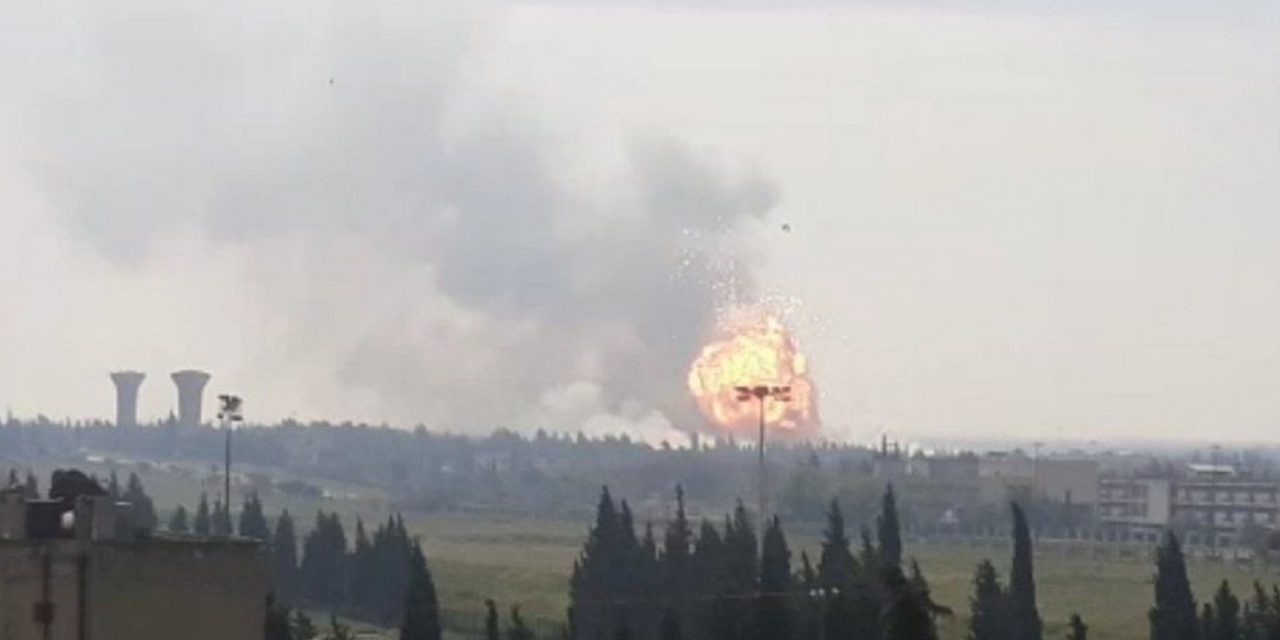 Iranian forces are pulling out of Syria and closing military bases there, Israeli defense officials said Tuesday, amid increasing reports of Israeli airstrikes on Iran-linked militias in the country in recent months, including two such incidents late Monday night in which 14 Iran-linked fighters were reported killed.

The Israeli officials refused to comment on these reported attacks, maintaining Israel’s policy of ambiguity, under which it generally acknowledges taking action against Iran in Syria without specifically confirming individual strikes, under the assumption that public confirmation increases the likelihood of retaliation.

Though Israel’s fight against Iran in Syria has been ongoing for nearly a decade, after Tehran began sending its troops and its proxies into Syria at the outbreak of the country’s civil war in 2011, recent months have seen an increase in the number of strikes against Iran-linked sites in the country, targeting locations across the country with the highest concentration around Syria’s capital Damascus.

The officials, who spoke on condition of anonymity, said that this effort appears to be bearing fruit as Iranian forces have begun leaving the country, evacuating a small number of military bases previously under their control in the process. Independently, there has also been a drop in the number of Shiite militias operating in Syria, though this decrease is because of the natural progression of the civil war and not because of Israel’s actions.

The officials said that while Israel does not believe the Iranians will accept these setbacks without responding in some way, an imminent retaliation does not appear to be in the offing.

“We are determined, more determined [than Iran], and I can tell you why — for Iran, Syria is an adventure happening 1,000 kilometers away from home. For us, it’s our lives,” Defense Minister Naftali Bennett said Tuesday.

“Iranian soldiers who come to Syria and operate there, their lives are in their hands. They are putting their lives at risk, they are paying that price and will continue to do so. We will not give up and we will not allow the establishment of an Iranian forward operating base in Syria,” Bennett said.