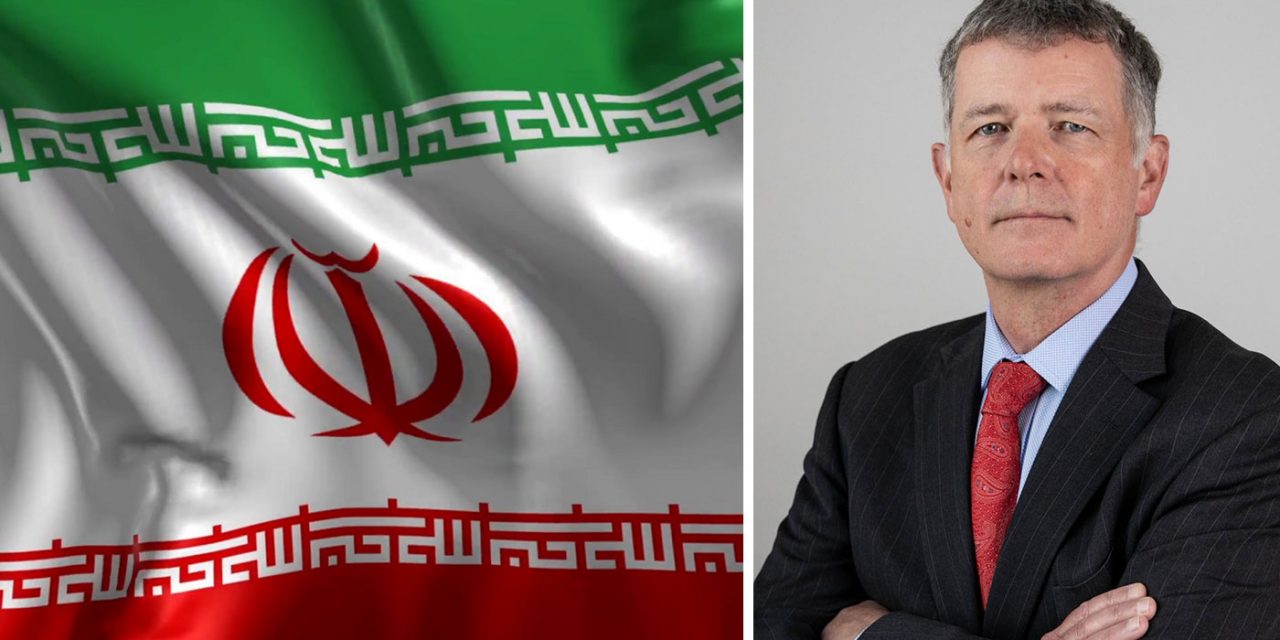 The head of MI6 believes the Iranian regime has no interest in cutting a new nuclear deal, but says European leaders and America won’t give up trying.

Richard Moore, a career diplomat who runs the Secret Intelligence Service – more commonly known as MI6 – told the Aspen Security Forum this week: “I think the deal is absolutely on the table.

“And the European powers and the (US) administration here are very clear on that. And I don’t think that the Chinese and Russians, on this issue, would block it. But I don’t think the Iranians want it.”

He continued: “I’m not convinced we’re going to get there… I don’t think the Supreme Leader of Iran wants to cut a deal.”

But, he added, “the Iranians won’t want to end the talks either, so they could run on for a bit.”