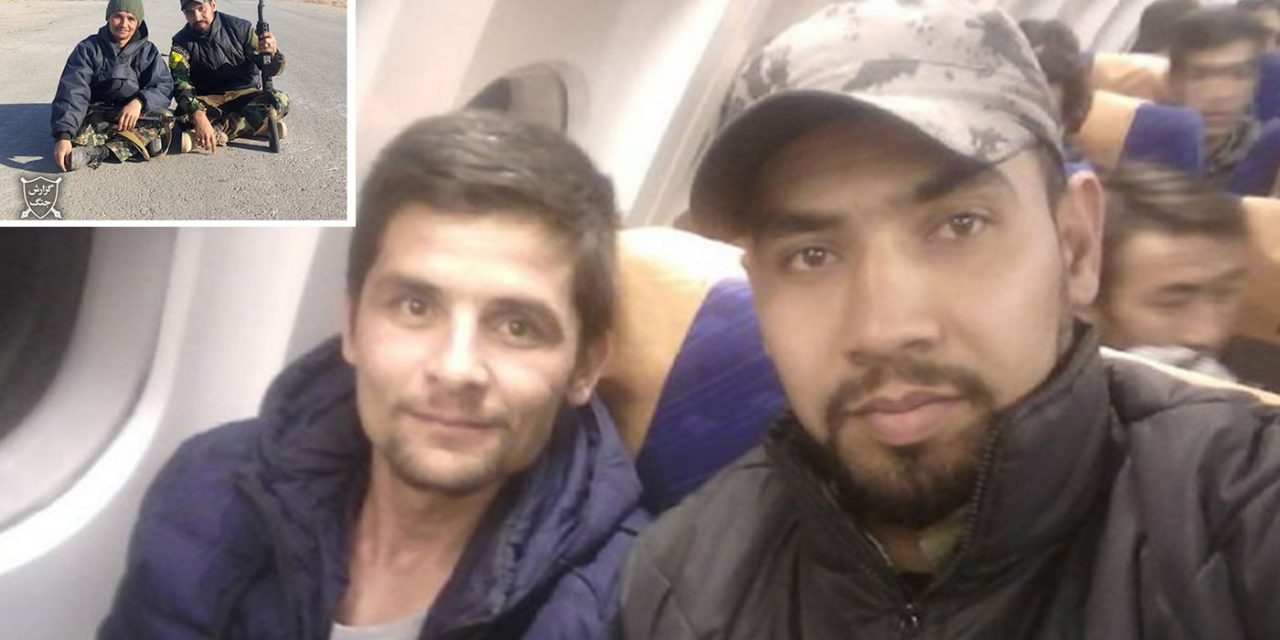 Four members of Congress have sent a letter to Treasury Secretary Steven Mnuchin demanding an immediate investigation of apparent Iranian violations of the 2015 nuclear deal.  They are concerned about pictures that appeared online showing Shiite militia members being transported to Syria onboard Iran Air commercial airliners, the official airline of the Islamic Republic of Iran.

Sanctions against Iran Air were lifted under the 2015 Joint Comprehensive Plan of Action (JCPOA) and the Obama Administration allowed Iran to buy new aircraft from manufactures like Boeing and Airbus — provided that the aircraft were strictly used for commercial purposes and not military purposes.

“These photos seem to display militiamen sitting on seats clearly labeled with the Iran Air logo. These individuals are not Afghani civilians; they are believed to be members of an Iranian-backed militia, trained and funded by Iran’s Islamic Revolutionary Guard Corps (IRGC), actively fighting for the Assad regime in the Syria.”

Given this evidence, Reps. Barr, Reichert, Roskam and Zeldin are calling on the Trump Administration to “suspend current and future licenses for aircraft sales to Iran,” while the investigation is underway.

Christians United For Israel Action Fund urges the Trump Administration to forcefully respond to this blatant Iranian violation of the nuclear deal.  We urge all members of Congress to review the evidence, not just in this specific example, but in its totality — including Iran’s threats to Israel and the United States, as well as its broader geopolitical strategy to dominate the Middle East from Iraq to Syria, Yemen to Lebanon.

Director of the CUFI Action Fund