EU Ambassador: Israel has much to learn from Europe about war on terror 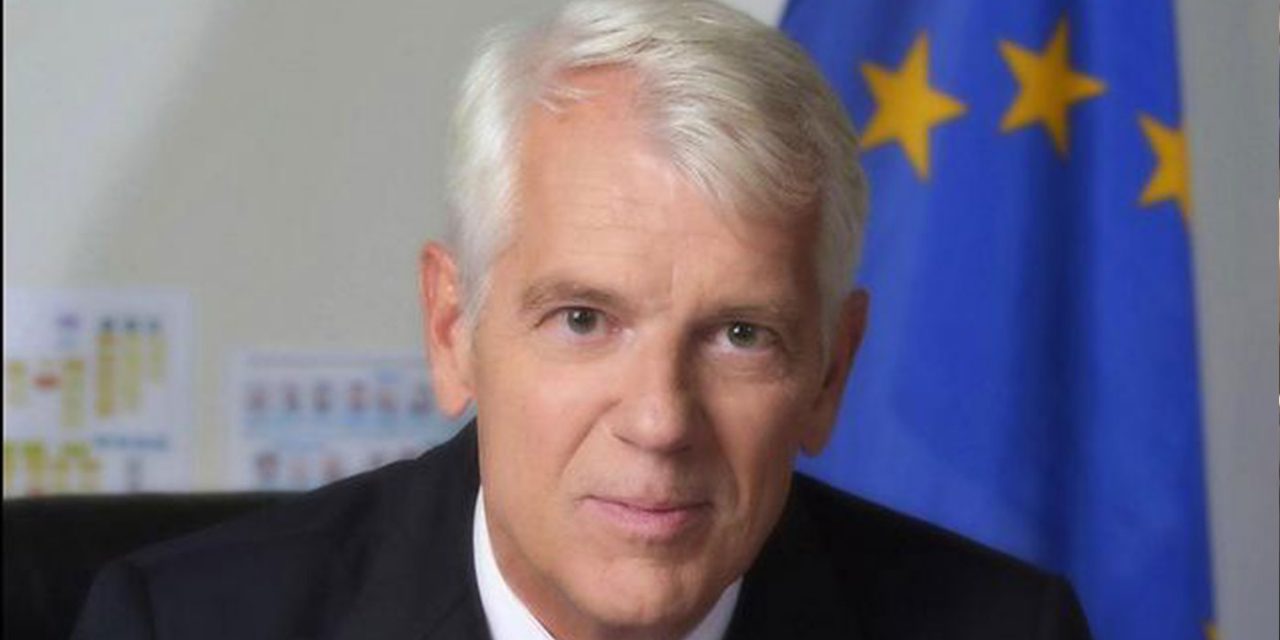 BREITBART – Israel can learn from Europe how to fight terrorism and not just the other way around, the EU envoy to the Jewish state said on Tuesday, sparking a backlash from pro-Israel activists.

Outgoing Ambassador Lars Faaborg-Andersen told reporters that Israel would stand to gain from the European Union’s approach, which maintains that “fighting terrorism is an endeavor that requires the whole tool box of instruments.”

While he admitted that Israel was proficient in the “security dimension,” there are many other ways to deal with terror which the EU has adopted, including the use of social services and education to “de-radicalize” jihadists.

“There are a whole lot of other elements,” he said. “In Europe we have adopted a holistic approach to fighting terrorism. I think Israel could have an interest in studying our experience in holistic approaches.”

Former IDF Spokesperson Col. Peter Lerner was taken aback, tweeting, “I had to read this twice. Outgoing @EUinIsrael ambassador: ‘Israel has much to learn from us in war on terror.’”

Noting there have been 14 people murdered in Israel from terror attacks in the past year compared with over 200 in Europe  – 130 from car rammings alone – international human rights lawyer and expert on Israel-EU affairs Arsen Ostrovsky told Breitbart Jerusalem that Faaborg-Andersen’s remarks are entirely out of touch with reality.

“It is rather rich of the EU to be lecturing Israel on how to fight terror, when during the past year alone there has been more than tenfold the number of people murdered in terror attacks in Europe than in Israel,” Ostrovsky said.

“The EU would be better served by learning from and working with Israel, a recognized leader in the war on terror, than seeking to apply a double standard and constrain the Jewish state’s ability to defend itself from the same Islamic terror that is now sweeping Europe,” he added.