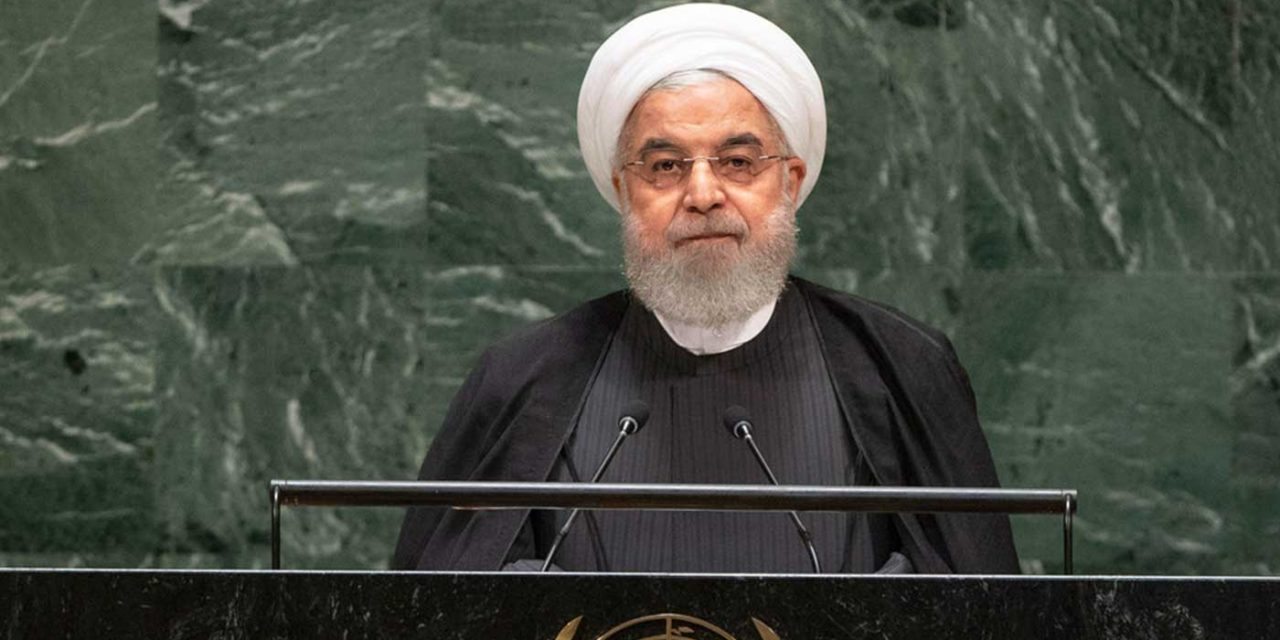 Iran urged the United Nations’ nuclear watchdog to avoid publishing “unnecessary” details on Tehran’s nuclear program, state TV reported Sunday, a day after Germany, France and Britain said Tehran has “no credible civilian use” for its development of uranium metal.

The report quoted a statement from Iran’s nuclear department that asked the International Atomic Energy Agency to avoid publishing details on Iran’s nuclear program that may cause confusion.

“It is expected the international atomic energy agency avoid providing unnecessary details and prevent paving ground for misunderstanding” in the international community, the statement said. It did not elaborate.

On Saturday, Germany, France and Britain pressed Iran to back off its plan to develop uranium metal, calling it “the latest planned violation” of its 2015 nuclear deal with world powers. The goal of the deal is to prevent Iran from developing a nuclear bomb, something Iran insists it does not want to do.

“Iran has no credible civilian use for uranium metal,” they said in a joint statement. “The production of uranium metal has potentially grave military implications.”