Indonesia reopens borders to Israeli tourists after banning them since May 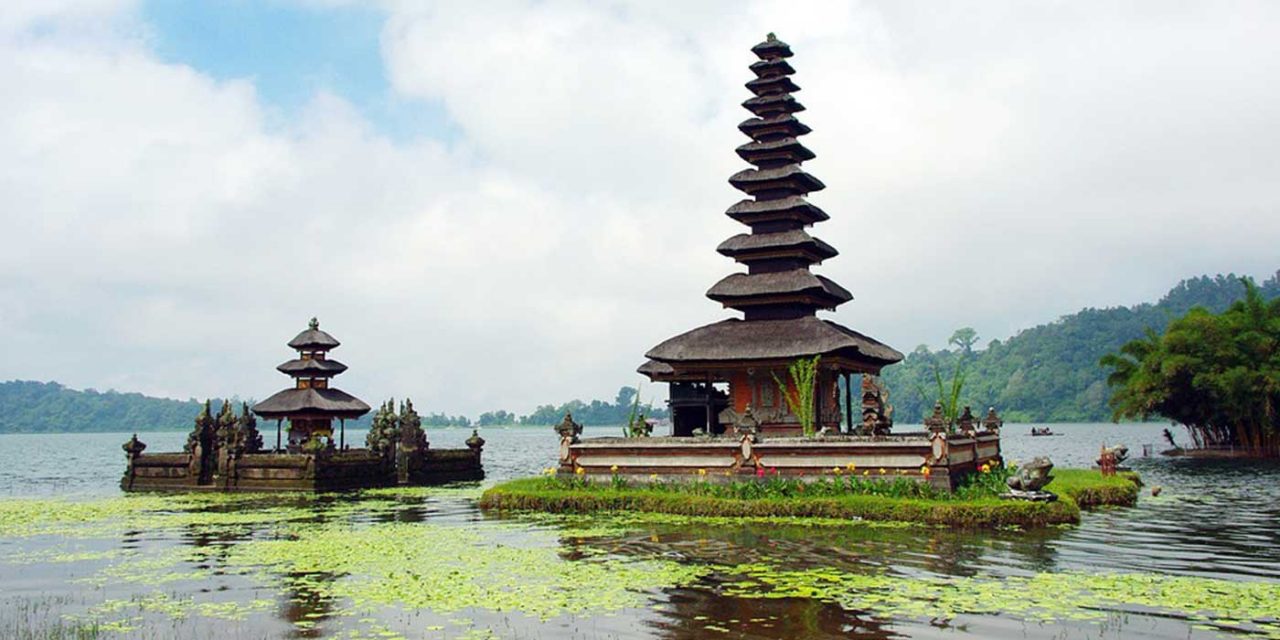 Indonesia has reopened its gates to Israeli tourists after the Israeli Foreign Ministry held talks with its counterparts in Jakarta via international channels to resolve the recent visa crisis.

In May, Indonesia decided to ban the entry of Israelis in response to the escalation on the Gaza border. Israel responded in kind, barring Indonesian nationals from entering the country.

Israel’s Ambassador to Singapore Simona Halperin has conducted quiet talks with officials in Jakarta and was able to reach understandings with them, which led both countries to lift their bans on the other’s tourists.

While Indonesia, the world’s largest Muslim nation, has no diplomatic ties with Israel, some 40,000 Indonesians visit Israel every year, with statistics consistently on the rise. In 2013, for example, 30,000 Indonesian tourists visited Israel, marking a three-fold increase on the number of tourists who visited in 2009.

Indonesian tourists, most of them pro-Israel Christians, usually visit Israel for five days as a part of a larger regional trip which includes Jordan, Israel and Egypt.

Read the full article at YNet