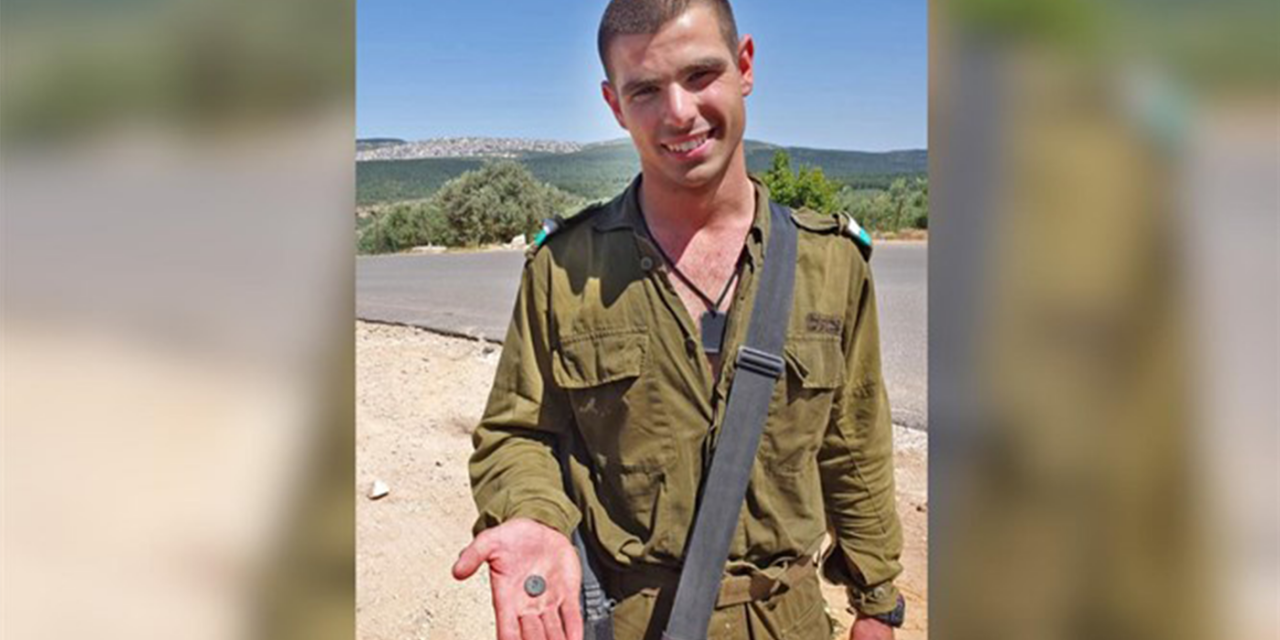 A rare coin bearing the head of the Roman emperor Antonius Pius and dating from 158–159 CE was found during a training exercise by the soldier Ido Gardi.

The well-preserved coin was minted in the city of Geva.

Dr Donald Tzvi Ariel, head of the Israel Antiquities Authority’s Numismatics Department, says “This coin joins only eleven such coins from known locations in the National Treasures Department collection. All the coins were found in northern Israel, from Megiddo and Zippori to Tiberias and Arbel.”

According to Nir Distelfeld, inspector for the Antiquities Authority Northern District’s robbery prevention unit, “The coin was probably lost by its owner on one of the roads that cross this area, until the soldier spotted it almost 2,000 years later. This is an opportunity to call on any members of the public who have found coins, or any other ancient artifacts, to report them to the Israel Antiquities Authority. We will come and transfer the find to the National Treasures Department, hopefully adding more data and enriching scholarly research with another piece of evidence from the past. It should be stressed that antiquities are national treasures, it is forbidden to actively seek them, and any chance finds must be reported to the authority. The soldier, Ido Gardi, demonstrated exemplary civic behavior and we hope that he will act as an example for others who discover ancient finds.”