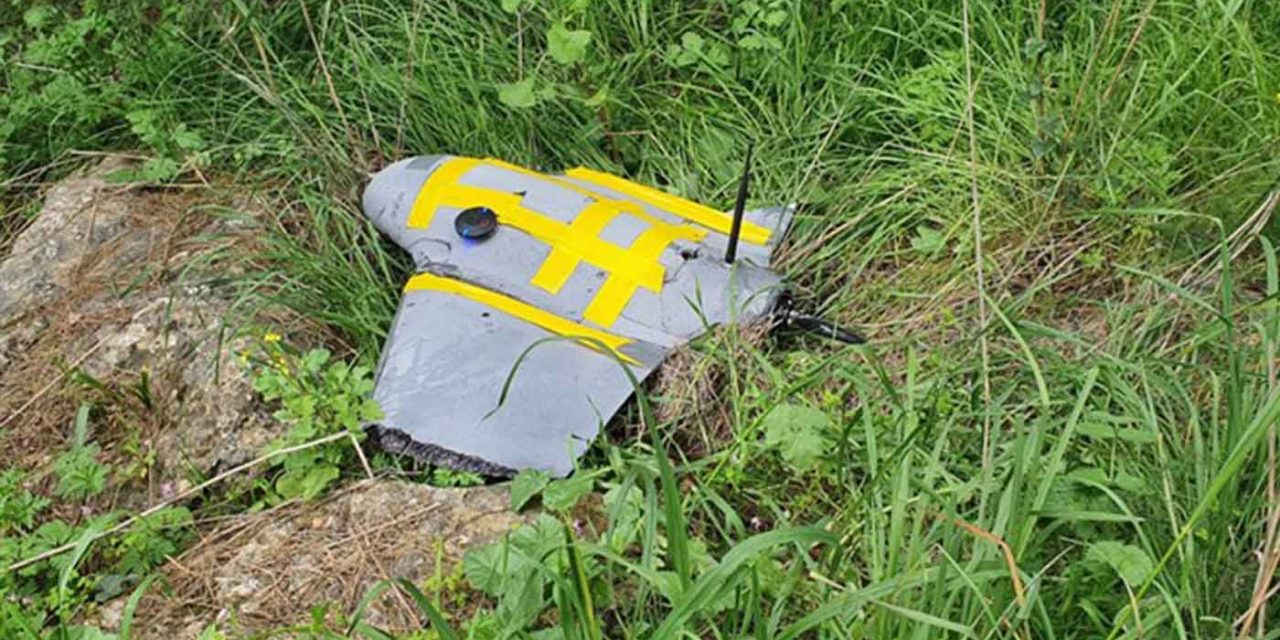 The IDF reported it shot down a Hezbollah drone that crossed into Israeli air space from Lebanon on Thursday. The IDF is now in possession of the drone.

“The IDF severely condemns the violation of its territorial integrity and holds the state of Lebanon responsible for this [attack],” an IDF spokesperson said.

The spokesperson said the IDF was constantly operating within the borders of the State of Israel through multilayer protection to detect and intercept attacks from the air. “The IDF will continue thwarting all attempts on the part of the Hezbollah terrorist organization to violate the sovereignty of the State of Israel with a variety of defensive and offensive tools for the protection of Israeli citizens.”

In recent days the military has said that it noticed a marked decrease in activity by Israel’s enemies in light of the coronavirus — notably Iran, which has been dealing with one of the world’s worst outbreaks of the disease. The Hezbollah terrorist group is a proxy of Iran in Lebanon and is under the direct control of the Iranian regime.