IDF gives 72 tonnes of food, 9,000 litres of fuel and more to Syrian refugees along border 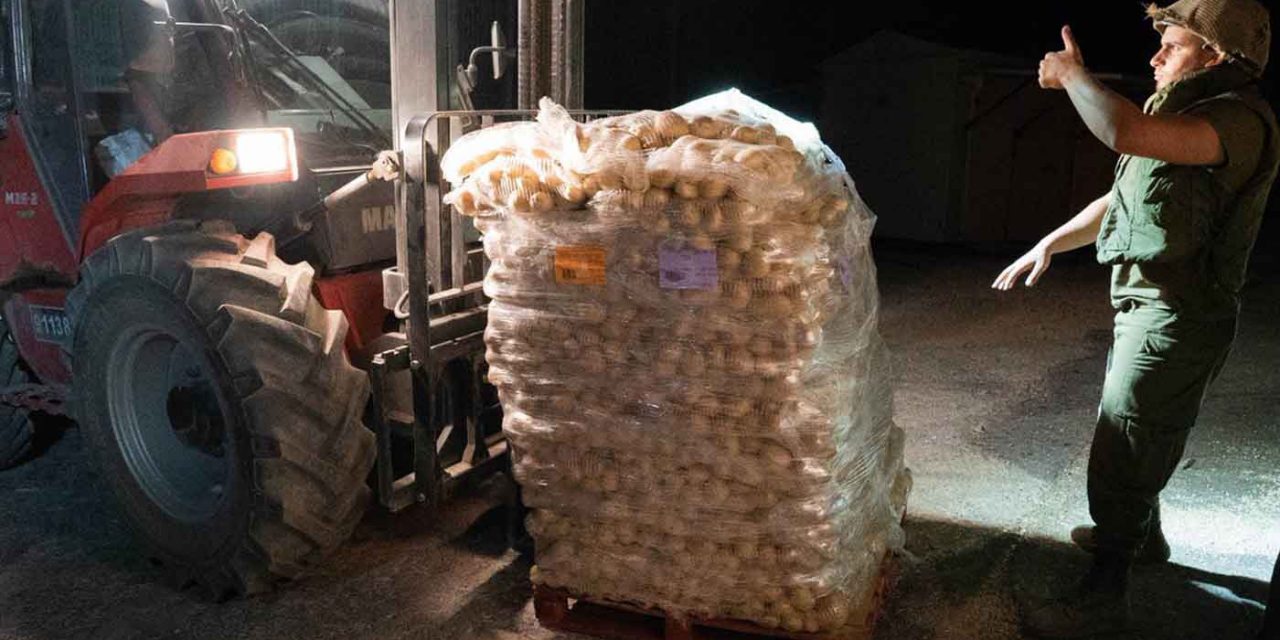 The Israel Defense Forces (IDF) have carried out six special operations over the past two weeks to aid Syrian refugees accross the border.

Since 2013, Israeli forces have been provided assistance to displayed Syrians in what is known as Operation Good Neighbour. They treat thousands of injured Syrians each year and now, due to increased conflict in the south of Syria, are providing humanitarian assistance to those displaced.

The IDF Bashan division carried out six special operations over the past two weeks to transfer food and supplies to makeshift refugee camps along the Syrian border. This week alone the IDF transferred 72 tons of food, 9,000 liters of fuel, and 70 tents, as well as medicine, medical equipment, clothing and toys.

Over the last week, the 210th Division led six special operations in several locations to deliver humanitarian aid to Syrians in tent camps in the Golan Heights pic.twitter.com/WVpOLLJdUz

“The IDF has provided life-saving humanitarian aid to Syrian civilians through Operation Good Neighbor for several years, as a goodwill gesture, while maintaining a policy of non-intervention in the Syrian conflict,” the IDF Spokesperson said on Twitter, saying that Israel was monitoring the situation and was prepared to help further with humanitarian aid.

“The IDF will continue to monitor the events in southern Syria, and is prepared for a wide range of scenarios, including granting the Syrians humanitarian aid,” an IDF statement read. “The IDF will not allow the entry of Syrians into Israeli territory, and will continue to maintain the security interests of the State of Israel,” the statement added.

The IDF is monitoring the events transpiring in southern Syria closely and is prepared to distribute additional humanitarian aid to the displaced Syrians pic.twitter.com/WbXBRoCo7Q