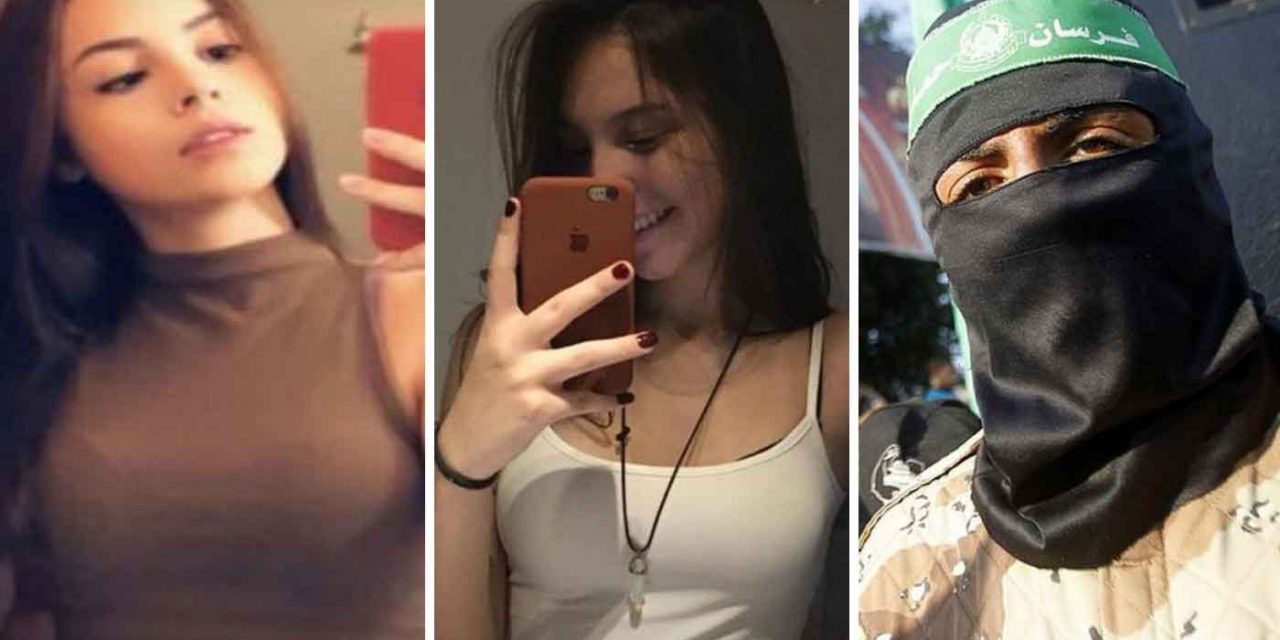 The IDF has foiled a honeypot network that Hamas set up in order to dupe Israeli soldiers and hack their phones. The IDF has now countered by tracking the malware and taking down Hamas’ systems.

Hamas created fake social media profiles of attractive young women, designed to dupe IDF soldiers and allow hackers to access their mobile devices. This is the third such operation in as many years.

Hundreds of soldiers had their phones compromised in the latest honeypot attempt.

Hamas created fake social media profiles, using photos including this one, in an attempt to hack the phones of IDF soldiers.

What Hamas didn’t know was that Israeli intelligence caught onto their plot, tracked the malware & downed Hamas’ hacking system.#CatfishCaught

The operation consisted of six “women” posing provocatively: Sara Orlova, Maria Jacobova, Eden Ben Ezra, Noa Danon, Yael Azoulay and Rebecca Abuksis. Most of them went to some lengths to explain their poor Hebrew, either presenting themselves as new immigrants to Israel or else saying they have hearing or vision impairments.

The military also said Hamas had been getting smarter about which platforms to use, extending to Telegram as well as Instagram, Facebook and WhatsApp. The terror group also sharpened its use of slang, “young” language and hashtags and in some cases even sent voice notes.

The Hamas operative, posing as a young woman, sends soldiers links to false social networking apps which then downloads a Trojan horse together with the app onto their phones, giving Hamas access to controls including location, contact lists, camera, and microphone.

The IDF said there had been no harm to national security. Soldiers have been called in to have the viruses removed.