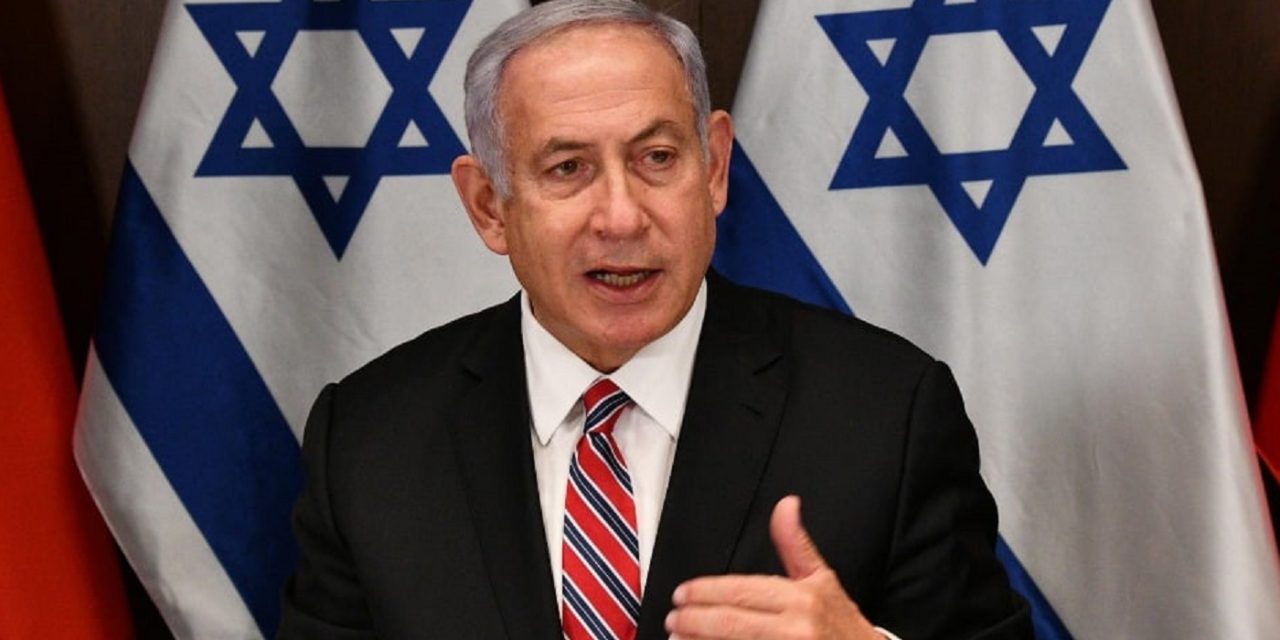 The International Criminal Court’s decision to investigate alleged war crimes in the West Bank and Gaza Strip is “the epitome of antisemitism and hypocrisy”, Israel’s Prime Minister, Benjamin Netanyahu, has said.

The Israeli Prime Minister pledged to reverse the decision soon after it was announced on Wednesday by Fatou Bensouda, the prosecutor of the court, which is based in the Hague.

“Of course, it does not say a word against Iran, Syria and other dictatorships that are committing real war crimes.”

“We are proud of our soldiers, our sons and daughters, the essence of our people, who stand guard for their country generation after generation, a defensive wall against all those who seek our harm,” he said.

“We will stand guard to ensure that they are not harmed because of this decision.”