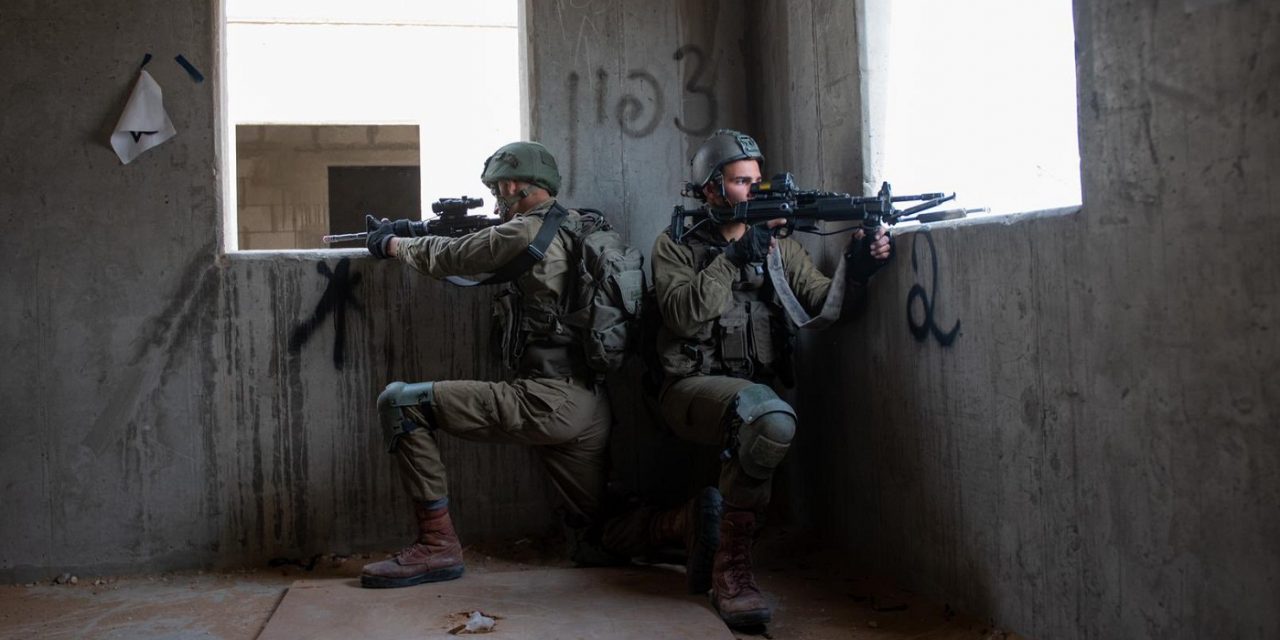 A group of pro-Israel MPs from the Conservative Party have urged the government to stand by Israel against the International Criminal Court’s “dangerous” investigation into false claims of alleged war crimes against Israel.

In a letter to Prime Minister Boris Johnson, Stephen Crabb MP and Lord Pickles led the calls on behalf of Conservative Friends of Israel (CFI)  saying the investigation, which was announced by ICC prosecutor Fatou Bensouda on Wednesday, could potentially result in claims against Britain and its armed forces.

The Court prosecutor’s decision was broadly welcomed by Palestinian groups but condemned in Israel, where Benjamin Netanyahu called it “the epitome of antisemitism and hypocrisy.”

The CFI letter said: “We should stand by our close ally and friend Israel and call out this investigation which sets both a dangerous precedent for non-state actors to pursue vexatious claims against this country and our brave armed forces, but also stands to severely affect the UK’s own sovereign legal determinations.

“In our own interests, we cannot afford to allow this to go unchallenged.”

It added: “It should worry us all that this decision now risks rewarding and emboldening those that wish to harm the Middle East Peace Process, including Palestinian terror groups.”

"We cannot afford to allow this to go unchallenged", they write. pic.twitter.com/t1DZGh1YCE