House damaged after rocket fired from Gaza into Israel 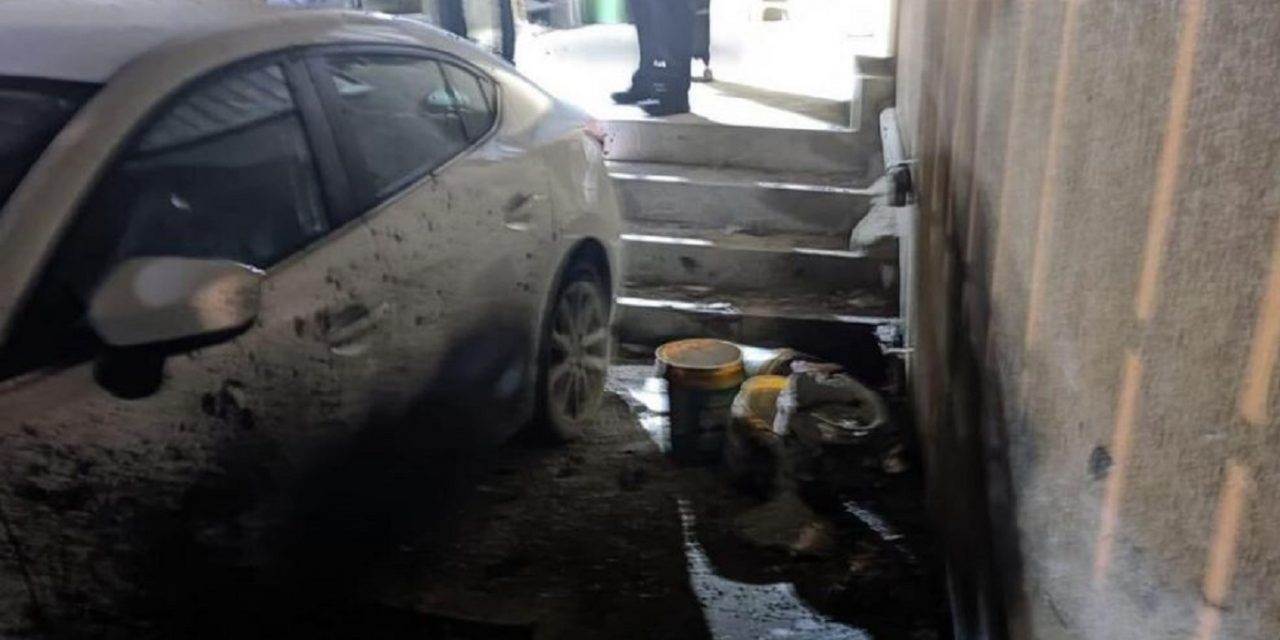 Gaza terrorists on Wednesday fired a rocket at Israeli communities across the border, for a second time in as many days, causing damage to a house.

No injuries were reported but several people were being treated for shock. Minor damage was also reported to cars in the southern city of Sderot.

“A few minutes ago, sirens sounded in the area surrounding the Gaza Strip. One rocket was fired from the Gaza Strip into Israeli territory,” the IDF said in a statement shortly after the incident.

“My parents were with me and we heard a loud explosion and saw a small fire break out. We put it out. It was terrifying, It is a miracle that no one was hurt,” the resident of the home said. “The rocket fell near the gas canisters,” he added.
After a rocket was fired on Monday, for the first time in over three months, the IDF conducted an air strike on Hamas targets. A military spokesperson said the planes destroyed a weapons production facility.
Monday’s launch was attributed to the Islamic Jihad although Israel had said that it will hold Gaza’s rulers Hamas responsible for any attack from its territory.
Source: YNet News