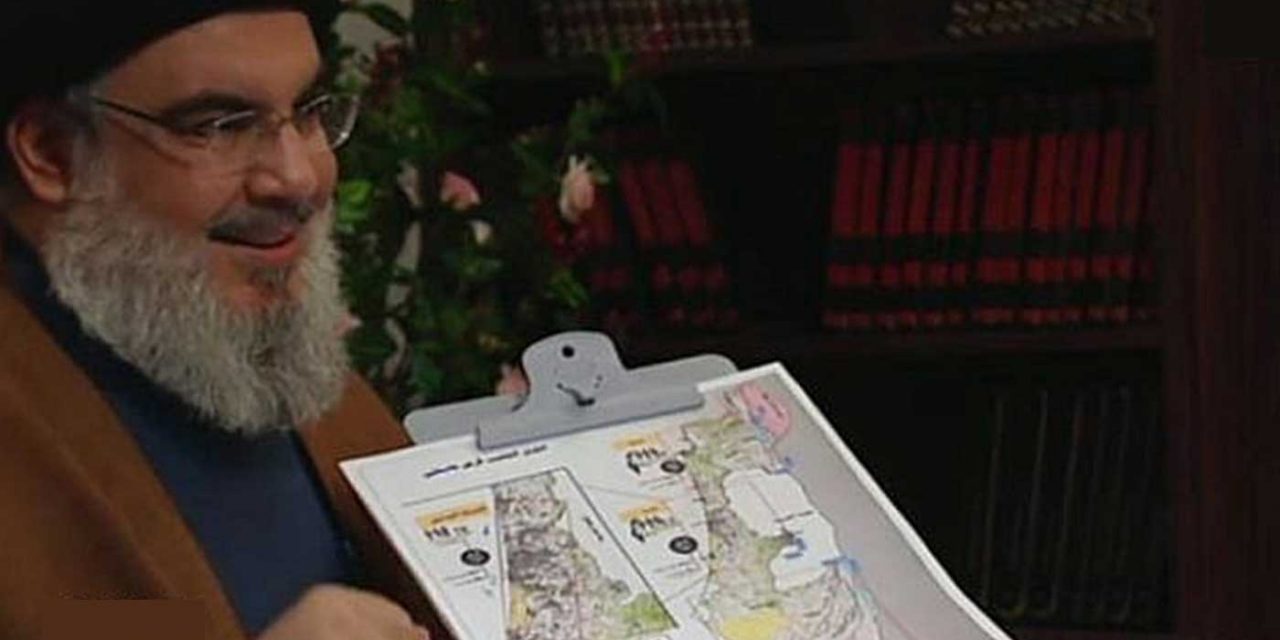 The head of the Hezbollah terror group warned Friday that Israel would be drawn into any war between the US and Iran and could be “wiped out” in such a conflict.

“Iran is able to bombard Israel with ferocity and force,” Hassan Nasrallah said in an interview broadcast on Hezbollah’s Al-Manar television.

“When the Americans understand that this war could wipe out Israel, they will reconsider,” Nasrallah said.

His comments came amid soaring tensions between the US and Iran and just hours after US House of Representatives voted to restrict US President Donald Trump’s ability to attack Iran, voicing fear that his hawkish policies are pushing toward a needless war.

It was not immediately clear if Nasrallah was referring to Iran’s arsenal of long-range missiles or the tens of thousands of rockets and missiles that Iran has supplied the Lebanese Hezbollah.

Earlier in the interview, Nasrallah said his Iran-backed group had significantly improved its military capabilities since the 2006 war between Hezbollah and Israel.

“Our weapons have been developed in both quality and quantity, we have precision missiles and drones,” he said in the interview to mark 13 years since the war.

During the interview, a chuckling Nasrallah referred to a map of Israel and pointed to strategic military and civilian targets which he said Hezbollah could hit, including Ben Gurion Airport, arms depots, petrochemical and water desalinization plants, and the Ashdod port.

He claimed that an attack on Haifa’s ammonia storage tanks — which have been emptied out — would cause tens of thousands of casualties. He also specified that his missiles could hit the southern Israeli city of Eilat on the Red Sea. The question would be “which of us would send the other back to the Stone Age,” he declared.

Israel's minister of defense has said the cost of dealing with Iran is higher now than a year ago, but less than it will be in a year, adding that Iran is just a "few weeks" from being...
Read More
Share
Tweet
Email
More
631 Shares