Hezbollah could have 500,000 rockets in Syria and Lebanon in a year – Analyst 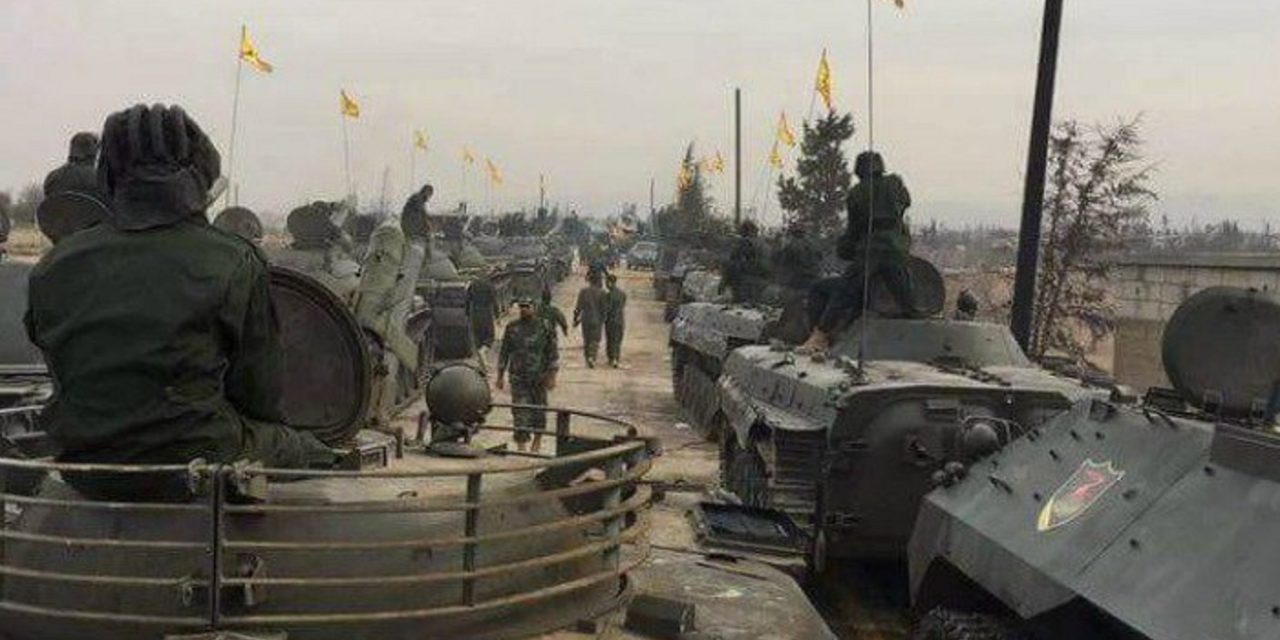 A pro-Hezbollah website boasted that in a year, the Iran-backed terror group could have 500,000 rockets, which, according to terror finance analyst, would give Hezbollah the ability to “saturate Israel with rockets”.

An article at the Dahiya website, a Lebanese pro-Hezbollah site, claimed that Syrian President Bashar al-Assad rejected a request by Russian President Vladimir Putin to remove the 70,000 missiles Iran has deployed across Syria. Assad, according to the article, has ordered his army to build and camouflage missile silos to allow Hezbollah to build its rocket arsenal in Syria alone to reach 500,000.

“The ability for Iran to move weaponry into Syria is only limited by Iran’s transportation fleet and what they have available in their arsenal,” Jonathan Schanzer, a former Treasury terror financing expert and currently senior vice president of the Foundation for Defense of Democracies told the Washington Free Beacon. He added that this makes matters difficult for Israel as “Iran is exploiting the fog of war and it’s working.”

“The strategy may now be emerging: saturate Israel with rockets from two northern fronts and overwhelm their air defenses,” Schanzer assessed. “Israel has some big decisions ahead. The longer they wait to neutralize this threat, the more nasty that two-front rocket arsenal becomes.”