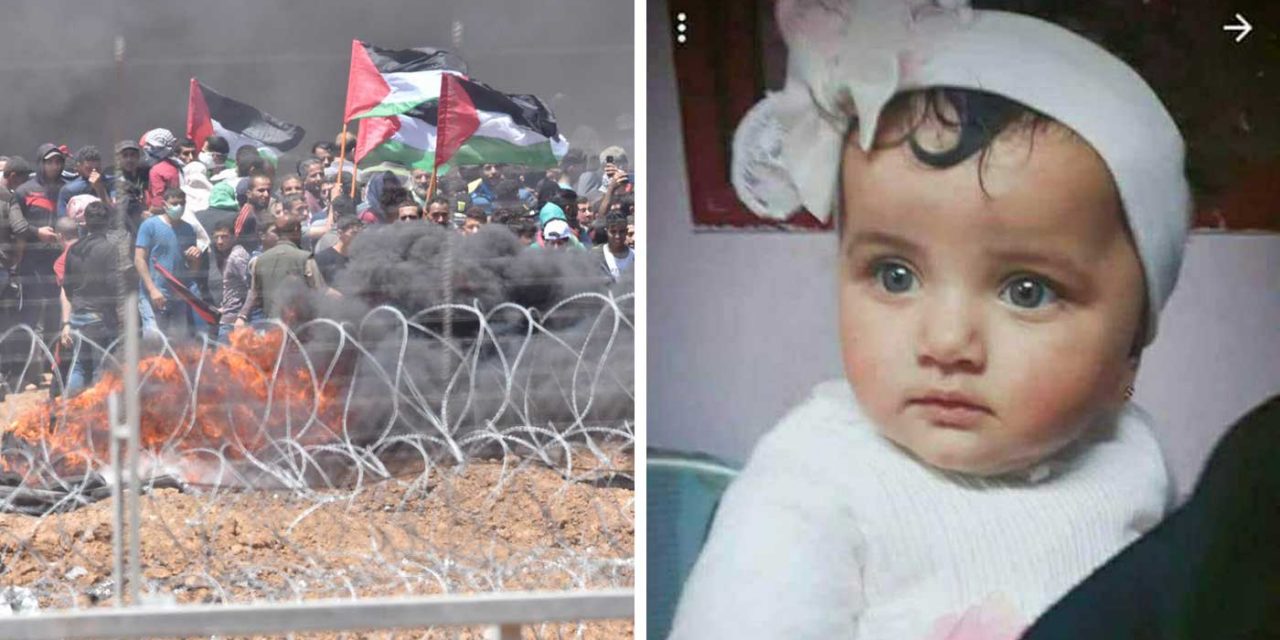 A 20-year-old Palestinian indicted Thursday on terror-related charges told Israeli investigators during his interrogation that Hamas leader Yahya Sinwar paid his relatives to falsely tell the media that his baby cousin died of tear gas inhalation.

The story of baby Layla Ghandour’s death, purportedly from inhaling tear gas fired by Israel at the Gaza border, made headlines around the world last month and intensified global criticism of Israel’s handling of Hamas-spurred violence at the fence.

On May 28, IDF forces arrested Mahmoud Omar along with another member of Fatah’s armed wing, the Al-Aqsa Martyrs’ Brigades, after they attempted to infiltrate into Israel and torch an unmanned IDF post, the Southern District Attorney’s indictment against him said.

Omar had been acting as the lookout while two other members of his squad were to cut through the fence and cross into Israel. The group did not manage to carry out the attack as they came under IDF fire. Israeli forces captured Omar and one other accomplice, while the third attacker managed to flee, according to the indictment.

IDF troops found wire-cutters as well as a bottle of gasoline and a video camera at the scene.

During his questioning, Omar told interrogators the details of the planned attack and detailed his involvement in other terror-related activities.

The suspect also disclosed new information about Layla Ghandour, the 8-month-old baby whose May 14 death was originally reported to have been caused by inhalation of tear gas sprayed by Israeli forces at Gaza border protesters.