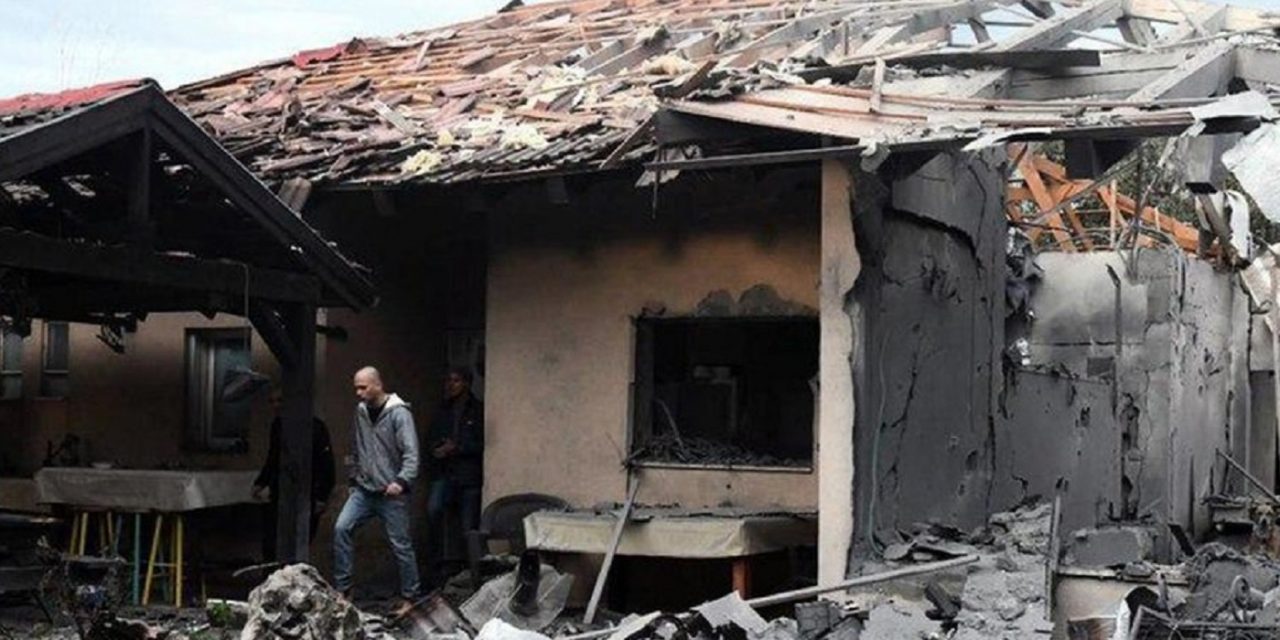 A senior Hamas official, speaking on condition of anonymity, told Israel Hayom Tuesday that the rocket which struck a family home in central Israel Monday and injured seven Israelis had been fired at the urging of Tehran.

After some Hamas officials claimed a rocket attack had been ‘accidental’ or caused by ‘bad weather’, senior officials in the Gaza-based terror organisation and Egypt now say that the attack was intentional – and carried out at the behest of Iran, with the intention of altering the outcome of Israel’s upcoming general election.

The Hamas official told Israel Hayom on Tuesday that Iran had “gone over the heads” of Hamas’ leadership, directly ordering a cell operating out of the Gaza Strip to carry out the attack. The cell has been identified as part of the Islamic Jihad organisation, a rival terrorist group which operates in the Gaza Strip and Judea and Samaria.

While senior officials in both Egypt and Gaza confirmed that Iran had ordered the attack, they claimed that Hamas’ military leadership was aware of the plans to fire a rocket deep into Israeli territory – a major escalation of the conflict between Gaza and the Jewish state – adding that the leaders of Hamas’ armed wing gave their blessing to the attack.

“It is definitely possible that senior Hamas leaders were not informed of the attack,” said a senior Egyptian intelligence official involved in mediating talks between Israel and Hamas. “However, the leaders of the military wing of Hamas were notified and even coordinated with the Islamic Jihad’s leadership, which was responsible for the preparations [for the attack].”

The senior Hamas official who spoke with Israel Hayom said that while the directive to launch the attack came from Tehran, Hamas also hoped the sudden escalation could help drive Netanyahu from office by harming his chances of winning reelection in next month’s Knesset election.

“In Gaza, it is believed that Israel won’t launch a major operation in Gaza two weeks before the elections,” the official said. Hamas was surprised when Israel responded overnight with a series of airstrikes on Gaza, rejecting Hamas overtures delivered via Egypt for “quiet in exchange for quiet”.