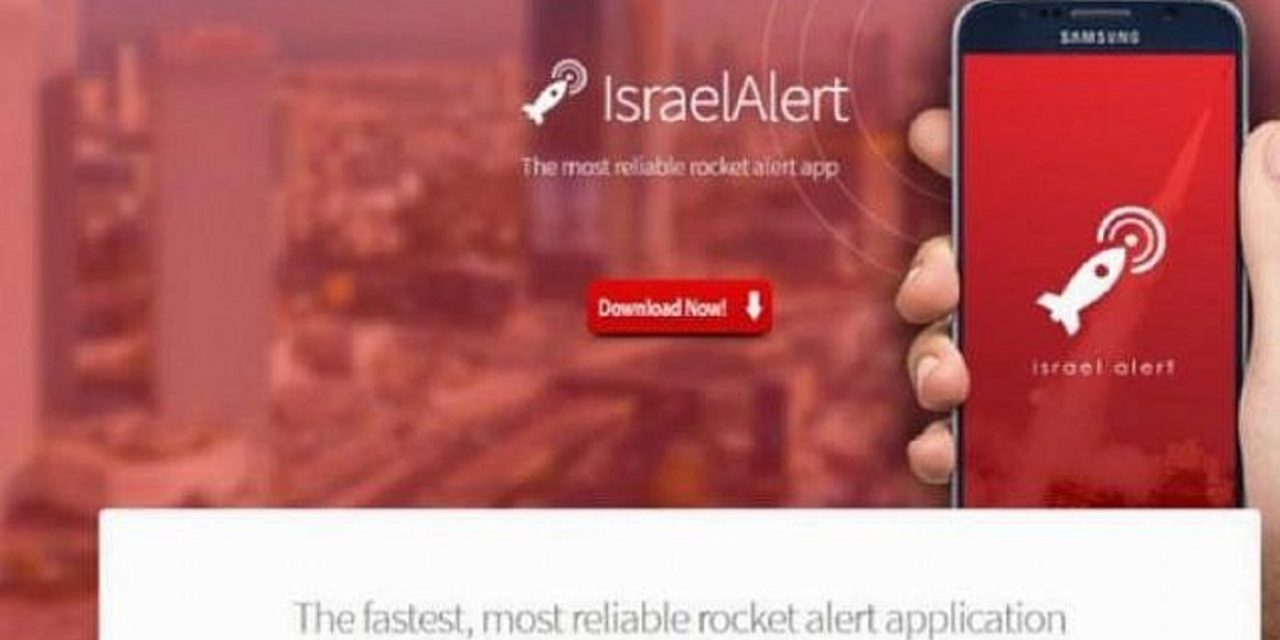 An Israeli cyber security firm warned Thursday that the Hamas terror group was trying to hack Israelis through a fake version of the Code Red rocket warning app.

The warning came amid the worst bout of violence between Israel and Hamas since 2014, with the terror group firing some 180 projectiles into Israel.

Hamas was trying to take advantage of this and had put out a counterfeit app that mimicked the real software that warns Israelis of incoming rockets and mortars, said ClearSky Cyber Security.
“When you download the (fake) app it takes control of the mobile phone and allows the operator to track the device, take pictures, record sound and make calls and send messages,” said ClearSky CEO Boaz Dolev.
Dolev warned that once the app took control of the phone it was impossible to remove, even if the app was deleted. He urged Israelis to exercise caution and only download apps from recognized stores like Google or Apple.

ClearSky warned that this could be the first stage of a concentrated effort by Hamas to launch cyber attacks against Israel as part of the ongoing round of violence.

However, the firm said that it appeared the malicious app had been discovered at an early stage and had not infected very many phones.