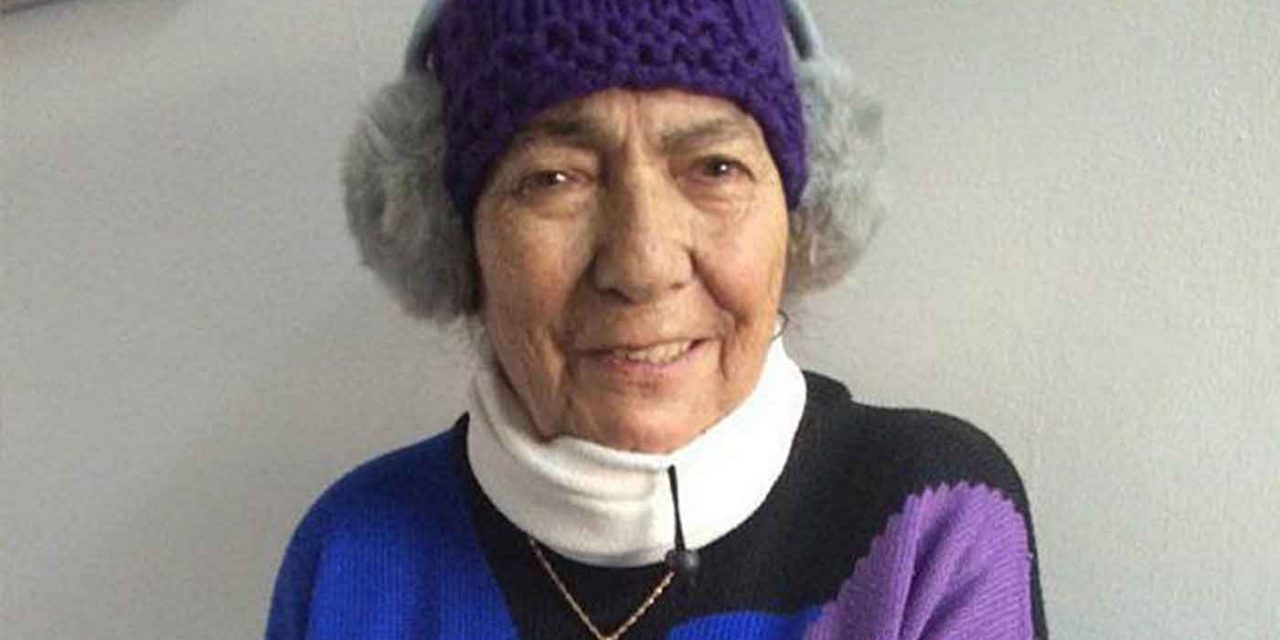 An elderly woman from the coastal city of Ashkelon passed away Sunday, succumbing to injuries she suffered two months ago during a rocket attack on the city.

Rivka Jamil, an 89-year-old resident of Ashkelon, was injured during the last major escalation between Israel and the Hamas-ruled Gaza Strip in May of this year, when the terror group launched hundreds of rockets at Israeli territory.

During one of the waves of rocket attacks, Jamil responded to the air raid siren by rushing to a nearby shelter, but fell on her way to the shelter.

Jamil suffered serious injuries in the fall, and was evacuated to Barziliai Hospital in Ashkelon for treatment.

After roughly two months in the hospital, however, Jamil’s condition deteriorated, and on Sunday she passed away and was laid to rest that same day.