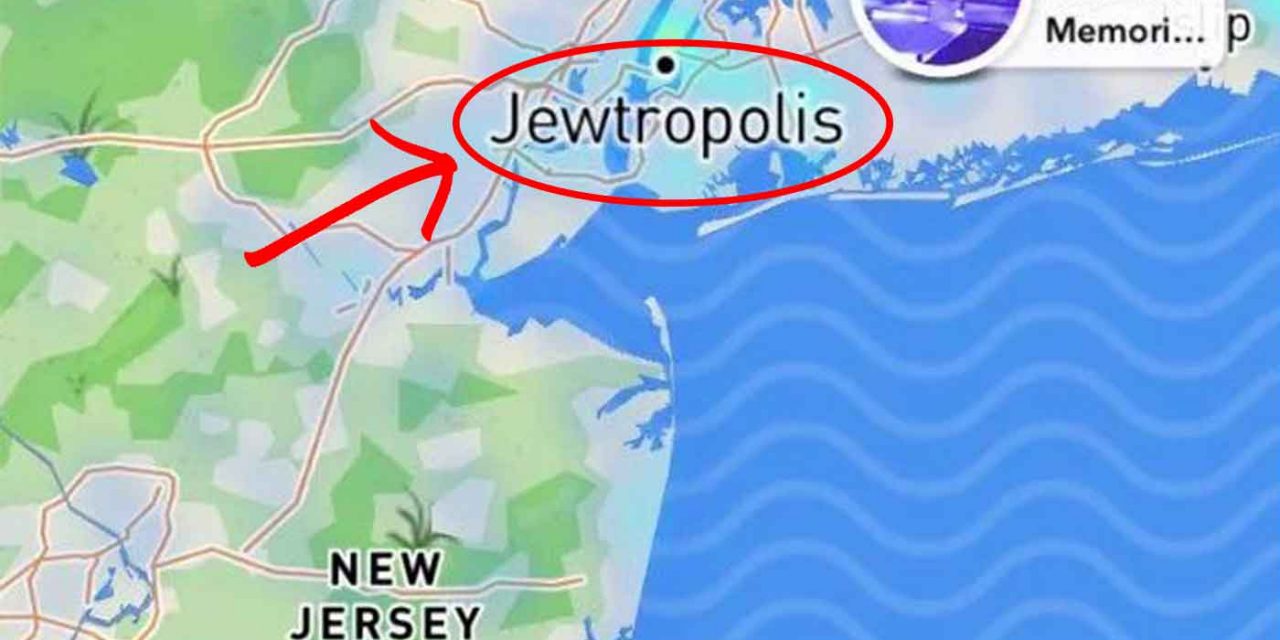 Mapbox, a mapping company that provides its map tools to popular apps like Snapchat and Foursquare was the victim a hacking incident with someone renaming “New York” to “Jewtropolis” this week.

The anti-Semitic incident has been deemed to be a result of “human vandalism”, with Eric Gundersen, the CEO and founder of Mapbox, saying the “disgusting” incident “should have never happened”.

He also admitted that the company’s AI and human checks to look out for vandalism had failed to notice the issue sooner.

“We’re constantly scanning for this, and it’s an error on our part [to have missed it],” he told Tech Crunch.

The anti-Semitic slur was brought to the company’s attention by users who flagged it as a glitch on social media.

The company says they build their maps using 130 sources of data and that more than 400 million people use their maps through third-party apps, such as Snapchat and Foursquare.

Gundersen has assured people that the issue “is now 100% fixed” and said they are looking into the cause of the problem and will report back when they learn more.