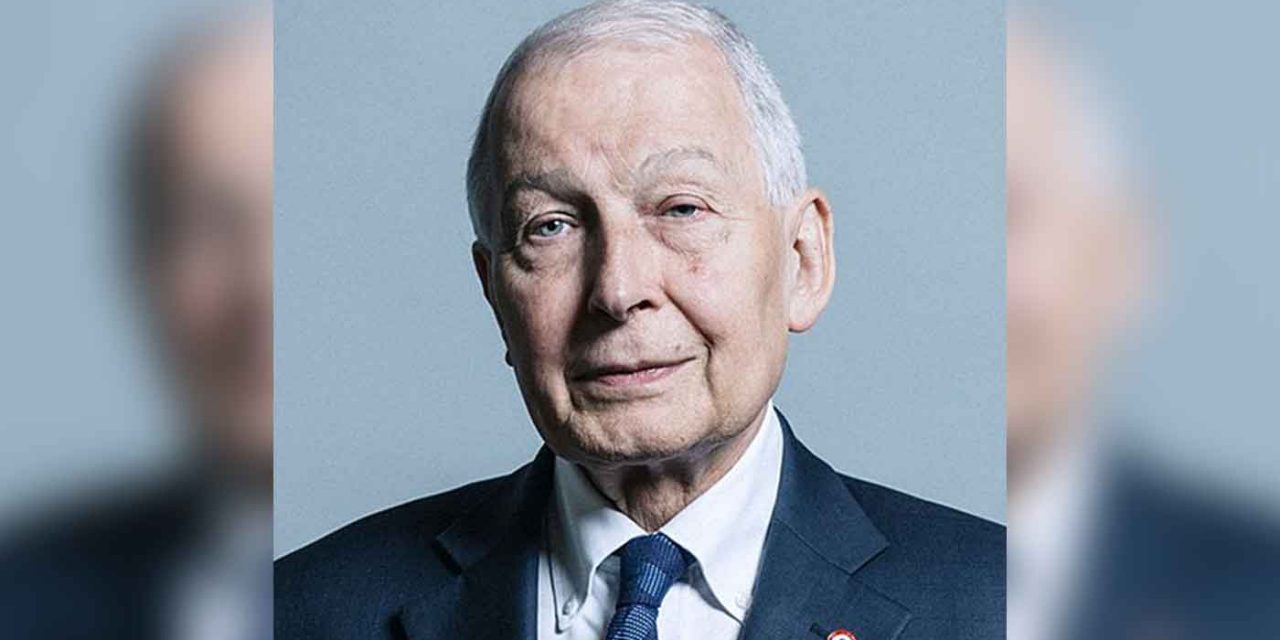 Veteran Labour MP Frank Field has quit the party’s group in Parliament, saying the leadership has become “a force for anti-Semitism in British politics”.

The Birkenhead MP also blamed a “culture of intolerance, nastiness and intimidation” in local parties.

In a letter to chief whip Nick Brown, he said the anti-Semitism row in the party was reason enough to resign, suggesting the leadership was “becoming a force for anti-Semitism in British politics”.

“Britain fought the Second World War to banish these views from our politics, but that superhuman effort and success is now under huge and sustained internal attack,” he wrote.

“The leadership is doing nothing substantive to address this erosion of our core values. It saddens me that we are increasingly seen as a racist party.”

Mr Field has been a Labour MP since 1979 and is a specialist on welfare issues.