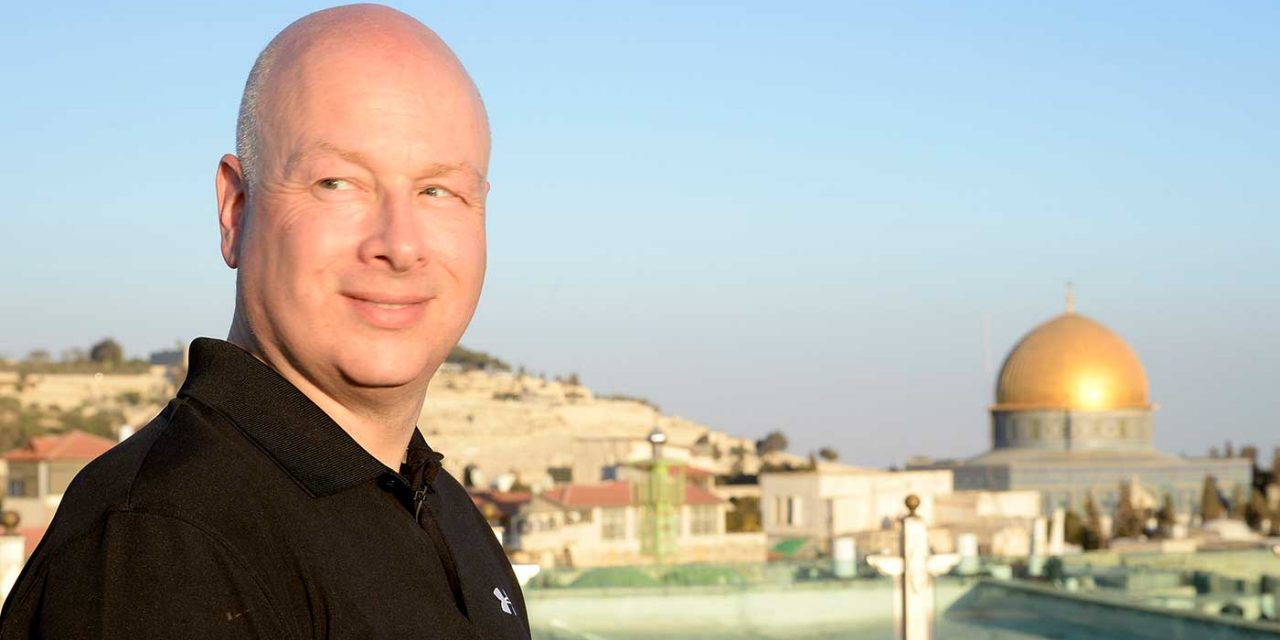 U.S. special envoy Jason Greenblatt blasted the Palestinian Authority and the United Nations for aiding and abetting the Palestinian financial payments towards terrorists and their families.

In a closed-door U.N. Security Council meeting on Friday, instigated by Indonesia and Kuwait, Greenblatt defended Israel’s choice last month to reduce Palestinian tax revenues due to the P.A.’s “pay to slay” initiative, which has been a primary obstacle in peace negotiations between Israel and the Palestinians, sources told The Washington Free Beacon.

The Trump administration’s Mideast peace plan, which Greenblatt and others have been crafting for the past couple years, is expected to be released after Israeli elections on April 9.

The United States was the only Security Council member to back the Israeli move while the rest called on the Jewish state to unfreeze and allocate the remaining tax revenues.

“It is entirely inappropriate to focus on Israel as the source of this crisis,” said Greenblatt. “It is the Palestinian Authority that has chosen to manufacture the current crisis.”

“The Palestinian Authority is refusing to accept over $150 million in revenue to protest the fact that $11 million is being withheld, only to make a political point,” he added. “Does that sound like a governing authority that is concerned with the welfare of its people?”