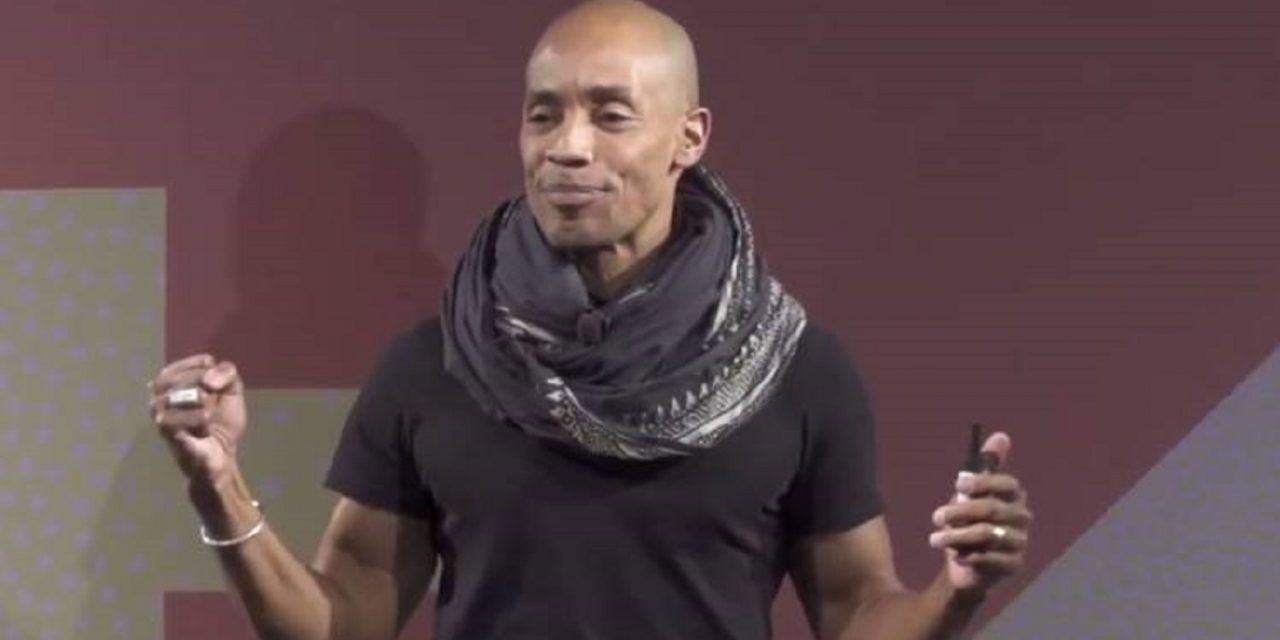 Google on Wednesday announced that it had removed its global director of diversity from his position after a newspaper report revealed a vile anti-Semitic posting on his personal website.

Google hired Kamau Bobb in 2017 as their Global Lead for Diversity Strategy and Research, but the Washington Free Beacon on Tuesday published excerpts from a 2007 blog entitled “If I were a Jew” in which he said Jews have an “insatiable appetite for war and killing.”

“We unequivocally condemn the past writings by a member of our diversity team that are causing deep offense and pain to members of our Jewish community and our LGBTQ+ community,” a Google spokesperson said in a statement.

“These writings are unquestionably hurtful. The author acknowledges this and has apologized. He will no longer be part of our diversity team going forward and will focus on his STEM work,” the company said, indicating that Bobb wasn’t being fired, but would be reassigned to continue working within the company.

Google acknowledged that the revelations about Bobb’s blog, which was removed from his website on Wednesday, came at a time of heightened anxiety for Jews.

“This has come at at a time where we’ve seen an alarming increase in anti-Semitic attacks,” Google said. “Anti-Semitism is a vile prejudice that has given rise to unfathomable acts. It has no place in society and we stand with our Jewish community in condemning it.”