A 49-year-old German man has been accused of attempted murder after violently attacking a 57-year-old man at a train station in Nuremberg.

The attack happened when the 49-year-old started insulting the man, saying he “smelled like a Jew” and that he wanted to kill him for being Jewish.

The suspect then physically attacked the man and threw him onto the train tracks. The victim tried to climb back up on the platform, but each time his attacker kicked and stamped on his hands and head, stopping him from climbing back up.

An employee witnessed the incident and stopped all incoming trains before staff subdued the suspect and rescued the victim, saving his life. 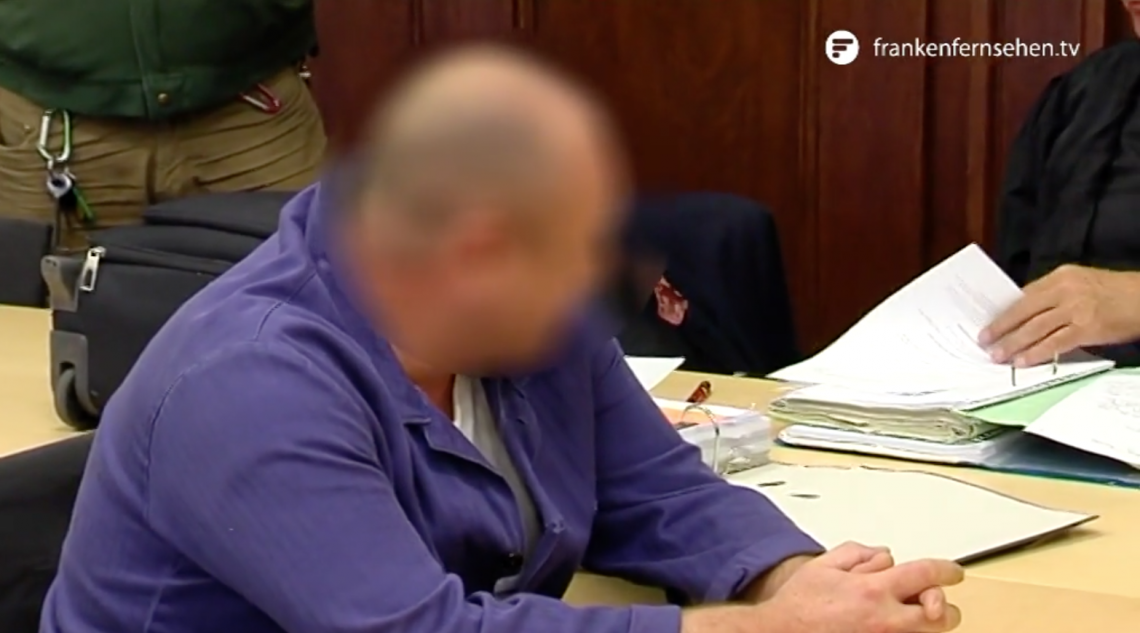 The attacker was arrested and is quoted as saying things such as, “I hate all Jews” and “I did it because he is a Jew. Next time I’m doing it right.”

The suspect was allegedly drunk at the time of the attack. He has admitted to the offences, apologised to the victim. The suspect is accused of attempted murder and sedition. He is currently on trial.

While the attack is considered anti-Semitic because of the comments of the man, it is not clear if the victim was Jewish. Neither the identity of the attacker or the victim have been released by Germany officials.