Germany: “Swastika” ride gets shut down and will be redesigned 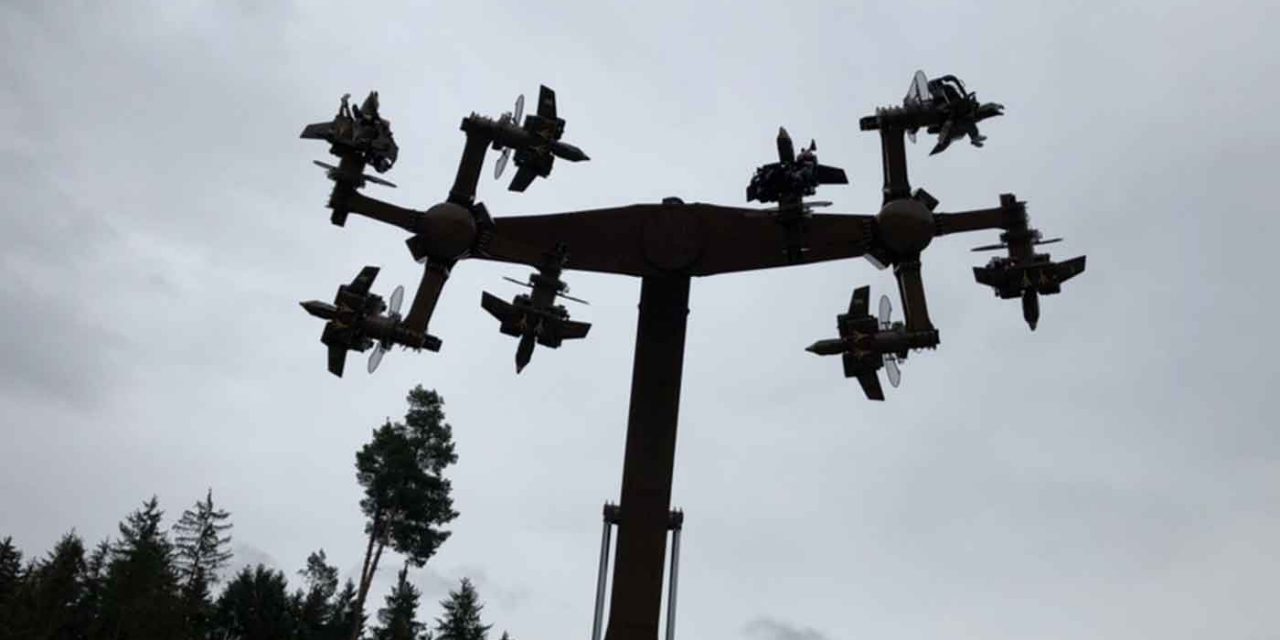 A new ride at Germany’s “Tatzmania” amusement park recently raised quite a few eyebrows on social media for looking like two giant swastikas spinning around. The park has now closed the ride and promised a redesign.

The “Adlerflug” or “Eagle’s Flight” ride only opened in July and the director of the Tatzmania, Rudiger Braun, has apologised for the incident, insisting it was a genuine oversight.

“First of all, I would like to emphasize that I would like to apologize with all form to all persons who feel disturbed and insulted by our design,” Braun told the European Broadcasting Union (EBU).

“We didn’t notice the gondolas are in the form of a swastika. It wasn’t obvious from the manufacturer’s sketches,” Braun said.

Braun added that the ride would be redesigned with three spinning eagles, rather than four. “Then we will have this problem under control,” he said.

The fact the ride features Eagle’s could raise further eyebrows. The Eagle was a symbol of the Nazis after all. However, it should be noted that the Tatzmania is a wildlife park and the ride’s seats are made into the shape of eagles. It seems like the naming of the ride and the swastika shapes themselves are an unfortunate coincidence.

Public displays of swastikas are forbidden in Germany and can be punished with up to three years in prison, though there are no reports that the amusement park will face any government action.

“It was wise of the operator to react so quickly,” Michael Wehner, a government official said. “Displaying prohibited symbols is an offense and sooner or later some one would have filed a complaint.”