Germany: Kosher restaurant attacked by Neo-Nazis who tell owner “get out, Jewish pig” 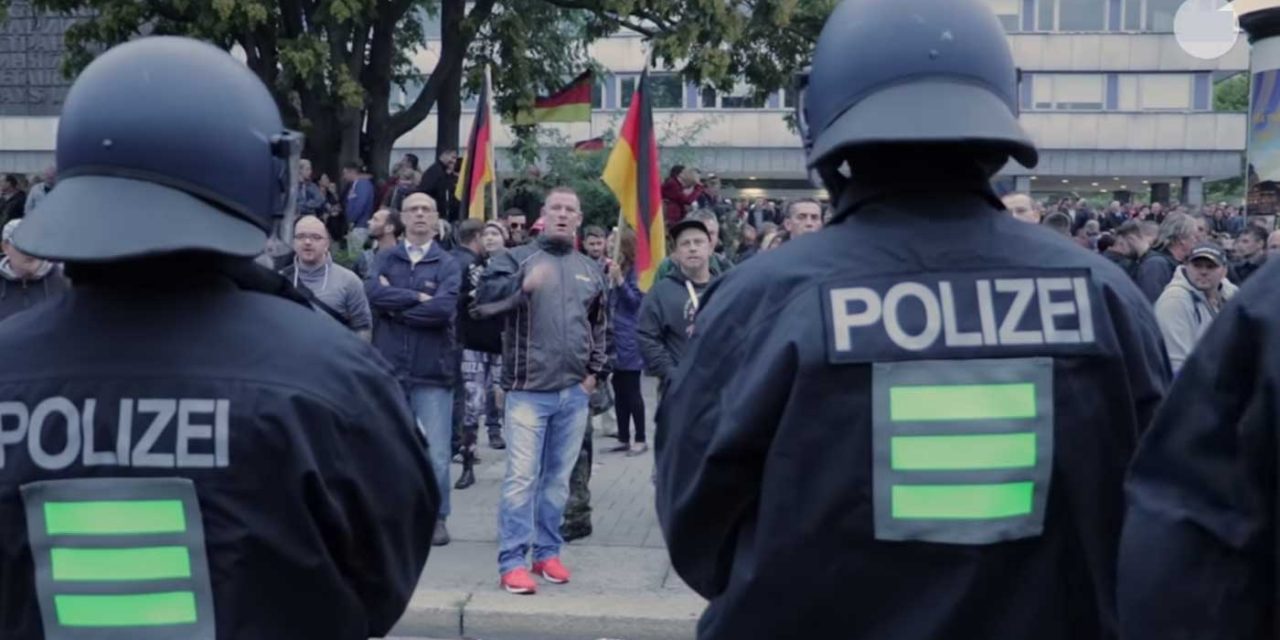 A Jewish kosher restaurant was attacked in the German city of Chemnitz by a group of neo-Nazis.

The incident took place almost two weeks ago but was only reported on Saturday by Germany news outlets. Masked assailants hurled rocks, bottles and a metal bar at a Jewish restaurant. The owner of the restaurant was injured when he was struck in the shoulder by one of the objects and was called a “Jewish pig” and to “get out of Germany.” 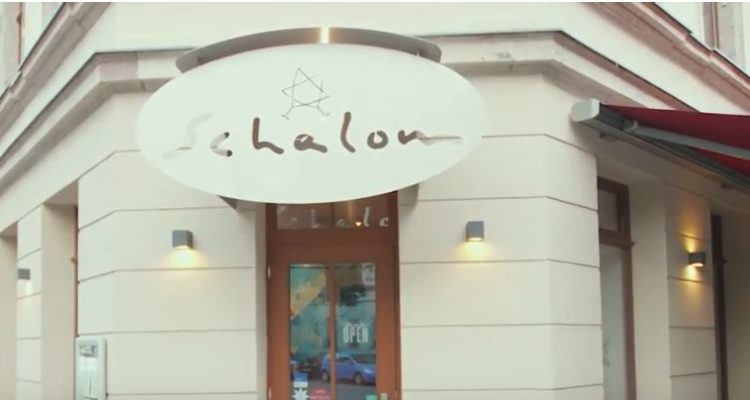 The restaurant is clearly labelled as a Jewish eatery with the name being Schalom, the German variation of Shalom, along with a star of David.

There is no video footage of the incident, however, there is footage below of the demonstrations that took place. It is thought that a group of around a dozen people from this protest were responsible for the attack.

A spokesman for the regional interior ministry said “a politically motivated act with an anti-Semitic background was the most plausible” explanation for the attack in Chemnitz.

The protesters are said to have taken to the streets in response to a German man being stabbed to death on 26 August. Two men, an Iraqi and Syrian, were arrested on manslaughter charges.

The World Jewish Congress released a statement condemning the attack. “It is inconceivable and outrageous that neo-Nazi elements or Nazi-inspired individuals in Germany continue to feel empowered to engage in violent acts against Jews and other minorities,” WJC President Ronald Lauder said.

“We urge all authorities in Germany … to take the strongest possible measures to ensure that such violence never be repeated,” the statement added.