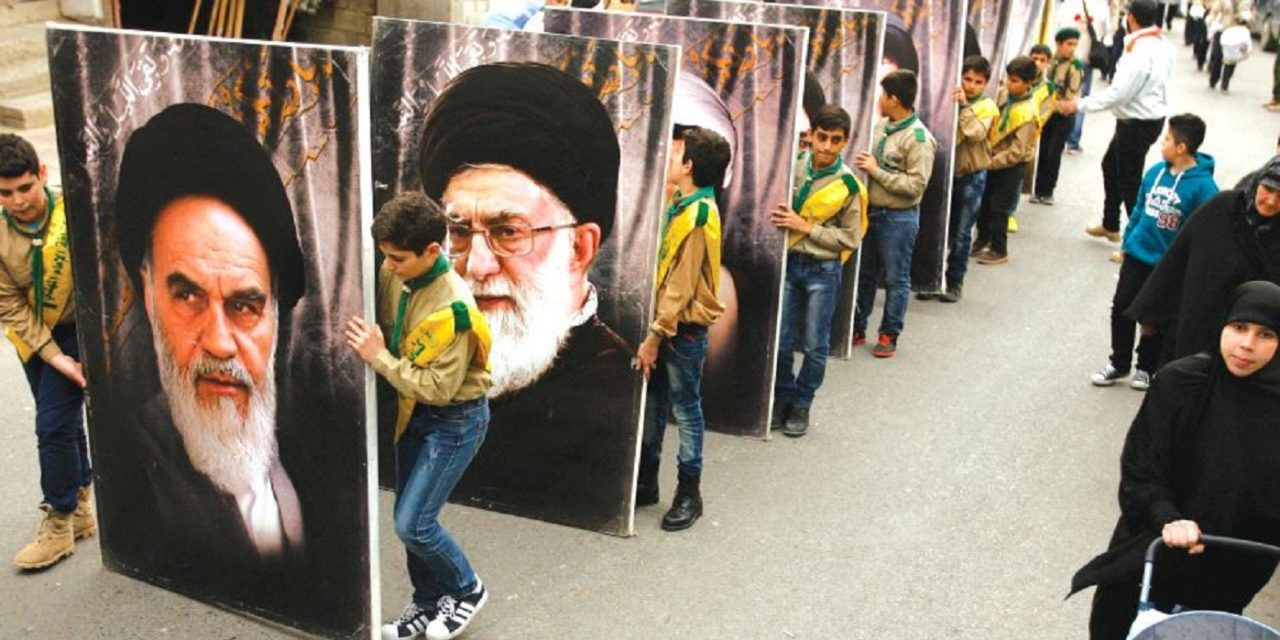 Hezbollah terrorists are exploiting Germany’s refugee policy and entering the country as part of the recent wave of Middle East migrants, according to a Jerusalem Post review of a German intelligence report released this month.

“Since mid-2015 there are increased indications of fighters from Shiite militias entering Germany as legal refugees,” the report says, and “roughly 50% [of the fighters] show a direct connection to Hezbollah.”

A growing number of Hezbollah operatives are settling in the North Rhine-Westphalia region, the report says. The region hosts the Imam-Mahdi Center — a traditional hub for Hezbollah operatives. The report also cites a growing and open Hamas presence in North Rhine-Westphalia, despite Germany’s terrorist designation of the Palestinian organization. According to the Germans, Hamas supporters exploit Germany to “collect funds” and “recruit new members to spread their propaganda.”

According to a 2014 Berlin intelligence report summarized by The Jerusalem Post, there were roughly 950 Hezbollah members throughout Germany at that time. The number of Hezbollah supporters now in Germany is believed to be far higher than the number listed in the report.

Radical Islamists are “the greatest danger to Germany … [and] Germany is on the spectrum of goals for Islamic terrorists,” said Hans-Georg Maassen, president of Germany’s domestic intelligence agency, the Federal Office for the Protection of the Constitution (BfV).

What’s more, Hezbollah operatives serve as senior employees of a German government-funded theater project aimed to assist refugees in the country, according to a 2016 Berliner Zeitung report.

Germany’s Interior Ministry previously accused Iran of conducting significant espionage activity in the country during the past decade, including plotting attacks on Israeli and Jewish targets.

For example, German prosecutors allege that Haidar Syed-Naqfi was ordered to identify Jewish and Israeli institutions in Germany and other Western European countries for potential terrorist attacks. He allegedly monitored the headquarters of a Jewish newspaper in Berlin and identified several Israel supporters. German authorities believe that his preparations were “a clear indication of an assassination attempt.”

While the European Union, including has Germany, designated Hezbollah’s military wing as a terrorist entity, Germany allows Hezbollah’s political wing to operate freely. The US, Canada, and the Netherlands designate Hezbollah as a terrorist organization in its entirety.