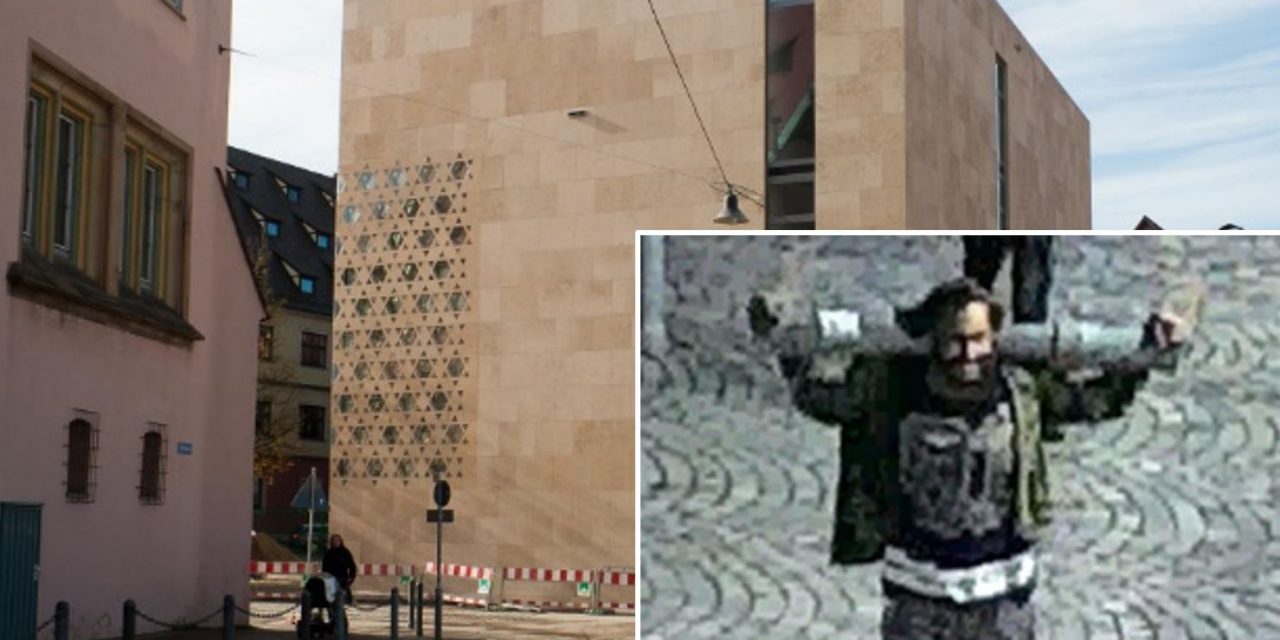 (JPost) German police in the city of Ulm – Albert Einstein’s birthplace – say they have no indication that a man who damaged a synagogue on separate occasions in August and early September was motivated by antisemitism, sparking criticism Tuesday from the international human rights organization the Simon Wiesenthal Center.

The newspaper Augsburger Allgemeine reported on September 4 that a man kicked a hole in the wall of the Ulm synagogue, causing between $3586 and $4782 in damages. The suspect, who was with six young men and has not been caught, smashed his foot against the synagogue earlier in the night and returned later for a second attack that severely damaged the wall.

Rabbi Shneur Trebnik from the synagogue told the paper the attack is nothing new “but in this way it is the first time” the building suffered heavy damage. Trebnik said bottles have been tossed at the synagogue in the past but the damage was not as serious as the recent attack.

On August, 26, a man demolished the facade of a synagogue wall with a metal post. The police believe the same man conducted both the August and September attacks. The police posted photographs of the man who has a full beard.

According to the Augsburger Allgemeine, “The authorities have at this time no indication of an antisemitic background” to the attacks. 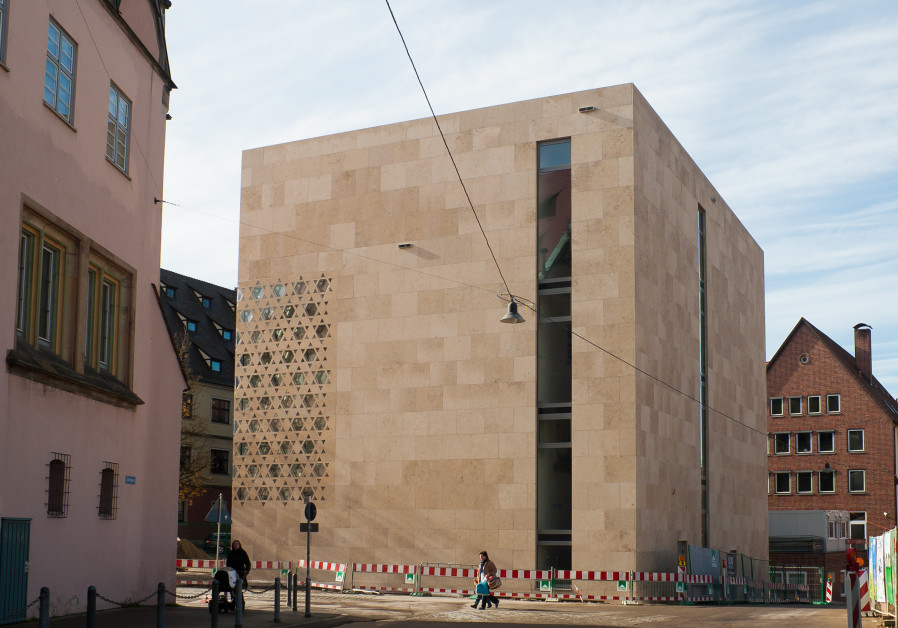 Rabbi Abraham Cooper, associate dean of the Wiesenthal Center, told The Jerusalem Post, “Once again it appears we have a situation of denial of antisemitism by important authorities in Germany. First, it was the judicial system that denied that throwing Molotov cocktails at synagogue in Wuppertal constitutes an antisemitic attack. Now, it appears that the local authorities led by the police in Ulm refuse to treat attacks on a synagogue as antisemitism. Such outrageous attitudes and decisions constitute a threat to the safety of every in Jew in Germany and every Jewish institution.”

Cooper added, “It is too early to tell if there is any link between the cynical and outrageous policy of denial and the fact so many city leaders in Ulm embrace the antisemitic BDS [Boycott, Divestment, Sanctions] movement. If the local authorities won’t give full protection to Jewish citizens, the state of Baden-Württemberg must move in to reassure the local rabbi and the Jewish community during the high holidays and beyond.”

Cooper was responding to Post reports from 2016 on indifferent politicians in Ulm who allegedly subsidize BDS assaults against Israel at an education center and a local reporter who ignored hardcore antisemitism in Ulm.

The synagogue opened in 2012. Nazis destroyed Ulm’s original synagogue in 1938 during the Kristallnacht pogroms.