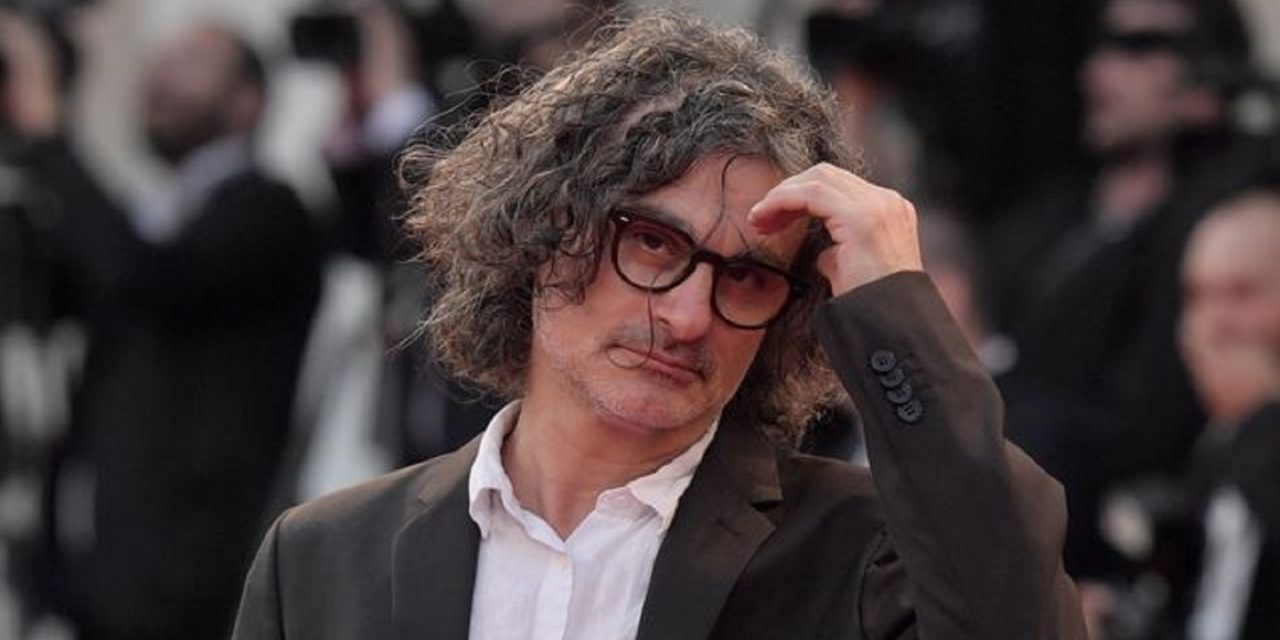 French-Lebanese director Ziad Doueiri walked free Monday and was given back his confiscated passports after a military court hearing over his filming of a movie in Israel.

The 54-year-old was briefly detained on Sunday night after arriving in Lebanon from the Venice Film Festival to premiere his new film “The Insult.”

He was released but his passports were confiscated and he was ordered to appear before a military court over his 2013 movie “The Attack“, which he filmed partly in Israel.

Lebanon, which is officially at war with Israel, bans its citizens from visiting the neighboring country, with which it is locked in a decades-old conflict.

After a hearing of several hours at a Beirut military court, Doueiri walked free, brandishing his two passports.
“My client was released. No charges have been filed against him,” Doueiri’s lawyer Najib Lyan told reporters, adding that the case would be “definitively closed.”

However, a judicial source told AFP “it is possible that the issue will be referred to a military court, for the crime of entering an enemy country without prior authorization.”

Doueiri is in Lebanon to promote “The Insult,” which opened to rave reviews at the Venice Film Festival and earned Palestinian actor Kamel El Basha the Volpi Cup for best actor.

Lebanon has chosen the film as its official entry for the foreign film category at the Oscars.

But Doueiri has been criticised by some Lebanese journalists and activists for partly filming “The Attack” in Israel.

Adapted from the best-selling book by Yasmina Khadra, “The Attack” follows the story of an Israeli surgeon of Arab origin whose wife is the perpetrator of a suicide attack.

The film was banned in Lebanon.

“Three years have passed since the acts of which he is accused, since the filming took place in 2012,” said Lyan.

He said that before filming, Doueiri had requested permission “to film on the ground, to defend the Palestinian cause… without ever receiving a response from the defense ministry.”

Doueiri said he had been released “because there was no criminal intent.”

“The Insult” is due to premiere in Beirut on Tuesday.