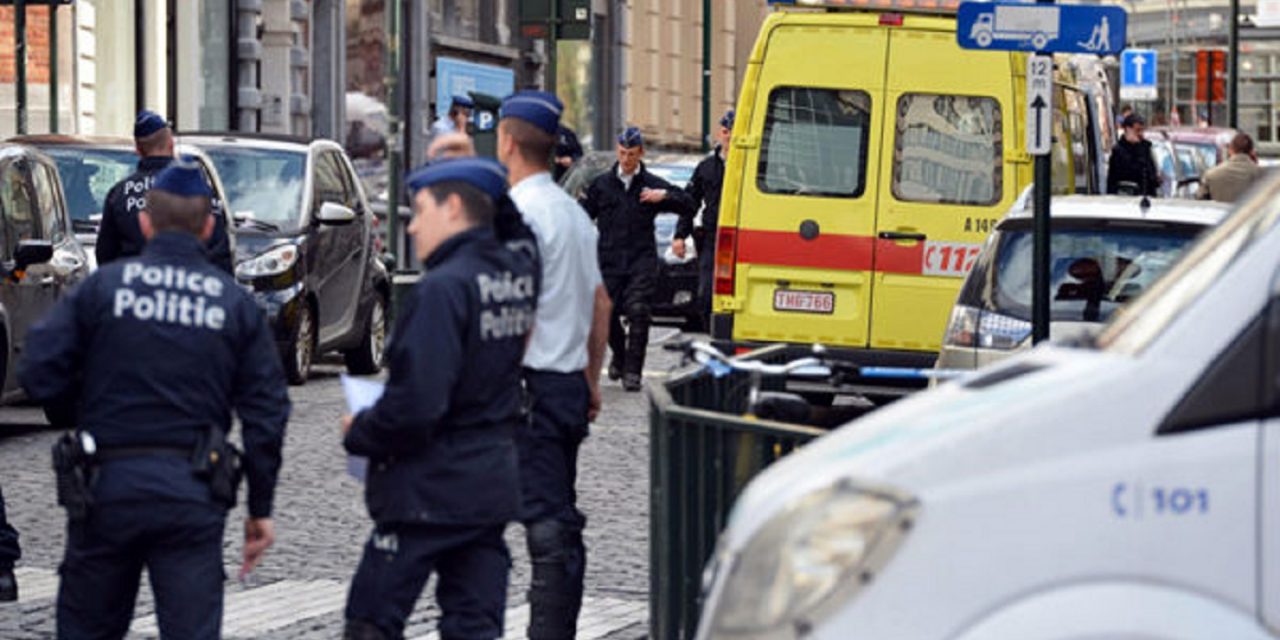 A Belgian court found a Frenchman suspected of working for the Islamic State group guilty of gunning down four people at a Jewish museum in 2014, making him the first European foreign fighter to be convicted of terror offenses.

An Israeli couple and two staffers at the museum in Brussels were killed on May 24, 2014.

The 33-year-old Frenchman sat impassively while the verdict was read.

Nemmouche could face up to 30 years in prison. The court is expected to impose the sentence Friday.

An alleged accomplice, Nacer Bendrer, was found guilty of supplying the revolver and assault rifle used in the slayings.

The 12-member jury ruled on Thursday that Nemmouche is guilty of four counts of “terrorist murder.”

Nemmouche fought with the Islamic State group in Syria and the museum shooting crystalized fears that European extremists would use combat experience from places like Syria to sow terror back home.