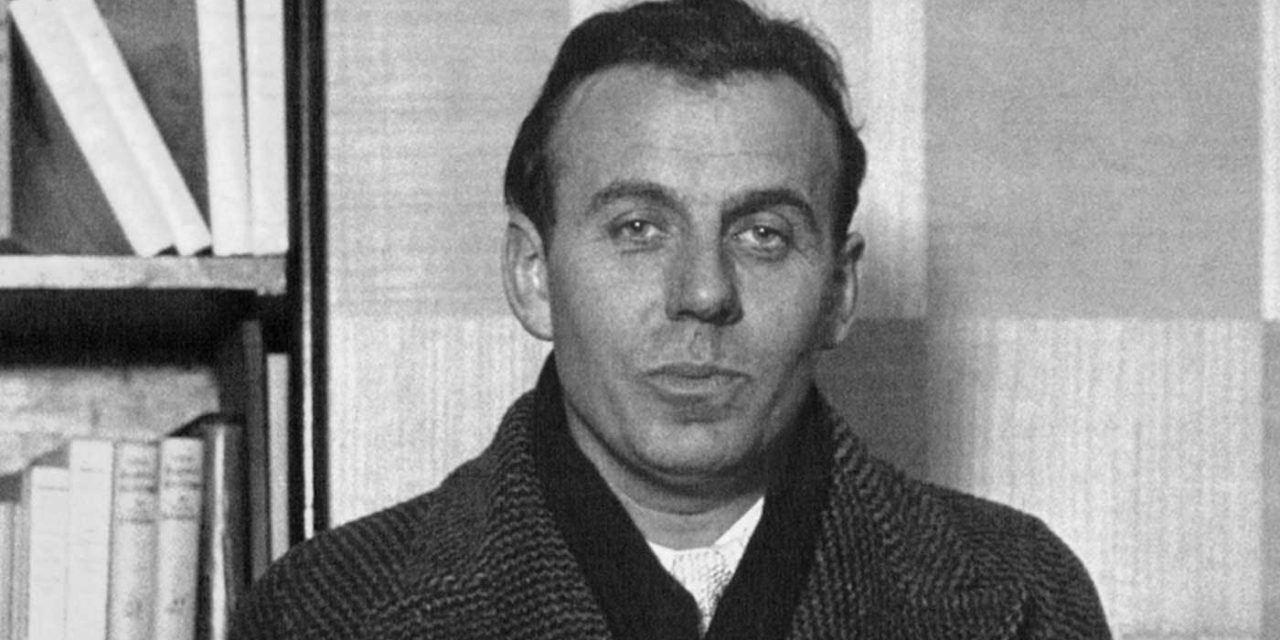 Jewish groups are protesting a publishers plans to reprint the anti-Semitic essays of Louis-Ferdinand Destouches, also known as Celine.

Serge Klarsfeld, a historian and vice president of the Foundation for the Memory of the Holocaust, told Le Parisien that it would be “unbearable” to find at a French library the essays by the celebrated novelist, which he published under the pseudonym Louis-Ferdinand Celine between 1937 and 1941.

CRIF said in a statement that it opposes the plan by Editions Gallimard to publish later this year the three “racist, anti-Semitic and pro-Hitler” essays titled “A bagatelle for a massacre,” “The school of corpses” and “Beautiful sheets.”

According to Le Parisien, Celine’s 105-year-old widow, Lucette Destouches, who holds the copyright for the essays, for decades had opposed to allow the publication in France of her late husband’s anti-Semitic essays but recently has had a change of heart.

However, in light of the anti-Semitism that is gripping France and the large numbers of French Jews who are leaving the country, it clearly would not be wise to release such anti-Semitic texts which could fuel that anti-Semitic fire.

This is a small sample of what Louis-Ferdinand Céline wrote about Jews.  Via The New York Review of Books:

“Everything is mysterious about germs just as everything is mysterious about Jews. One germ so harmless, one Jew so admirable yesterday, tomorrow brings rage, damnation, infernal blight. No one can predict the future of a germ any more than the future of a Jew…. Waves of infection spread through space, as they wish, when they wish, and that’s that. Harmless bacteria, harmless Jews, semi-virulent germs become virulent tomorrow, epidemial. The same Jews, the same germs, just at different moments in life…. No one has the right to risk introducing a single germ, a single Jew said to be innocuous, into the operating theater. No one knows what will happen, what did happen, what will mutate the most benign-looking germ or Jew….

What’s happening with the kikes in Italy and France is exactly what happened with pseudo-sterilization. It’s no mystery…. If you want to get rid of the rats in a ship, or the stink bugs in a house, do you de-rat by half, and exterminate on just the first floor? You’ll be reinvaded in a month by ten times the rats, by twenty times the bugs…. Two go out the door and 36,000 come back in through the window…. You have to know what you want. Do you want to be rid of the Jews or do you want them to stay? If you really want to get rid of the Jews, then don’t do it 36,000 ways, with 36,000 pretenses! Racism! The Jews aren’t afraid of anything except racism! They don’t care about anti-Semitism. They can always handle anti-Semitism…. Racism! Racism! Racism! And not just a little, not halfheartedly, but completely! absolutely! inexorably! like Pasteur’s perfect sterilization.”

“Beating up Jews (by Jew I mean anyone with a Jew for a grandparent, even one!) won’t help, I’m sure, that’s just going around in circles, it’s a joke, you’re only beating around the bush if you don’t grab them by the strings [tefillins], if you don’t strangle them with them.”