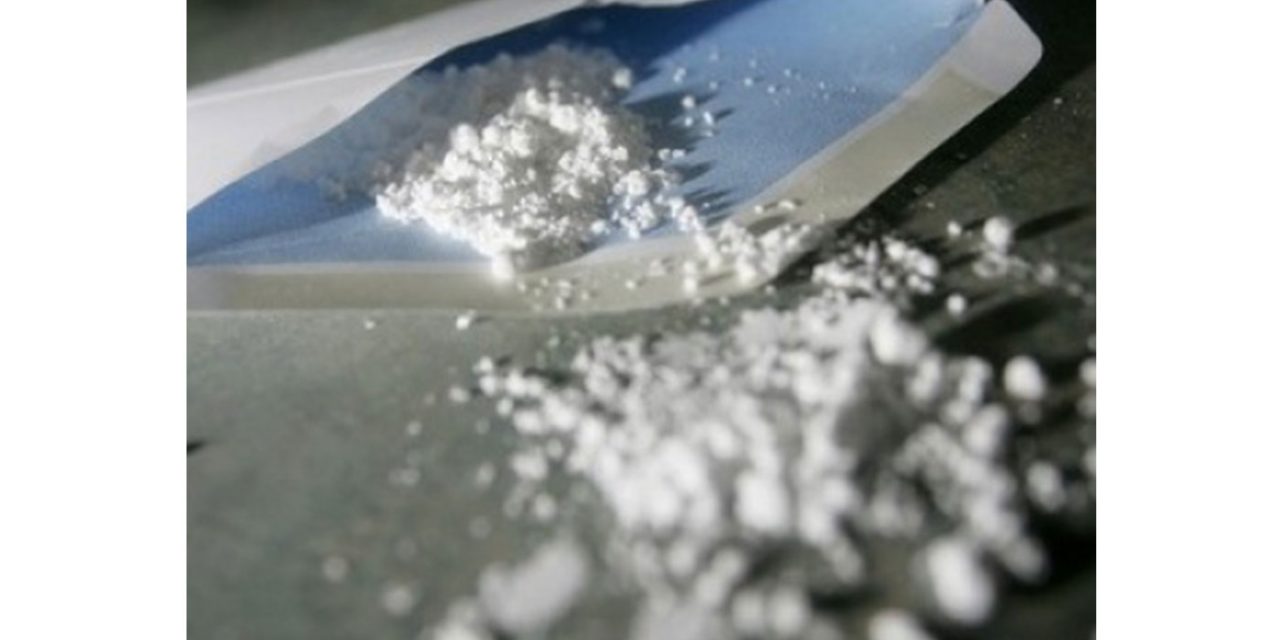 Four workers at the Prime Minister’s Office in Jerusalem were taken to the hospital on Tuesday after handling a suspicious envelope.

The workers who were exposed to the envelope complained of feeling ill but after medical checkups were found not to have any serious illness, Israel’s channel 10 reported.

The envelope was found during routine checks of mail at the Prime Minister’s office. A search of the office found no suspect materials but the envelope was sent to a lab to be checked.

Prime Minister Benjamin Netanyahu was not at the office at the time.