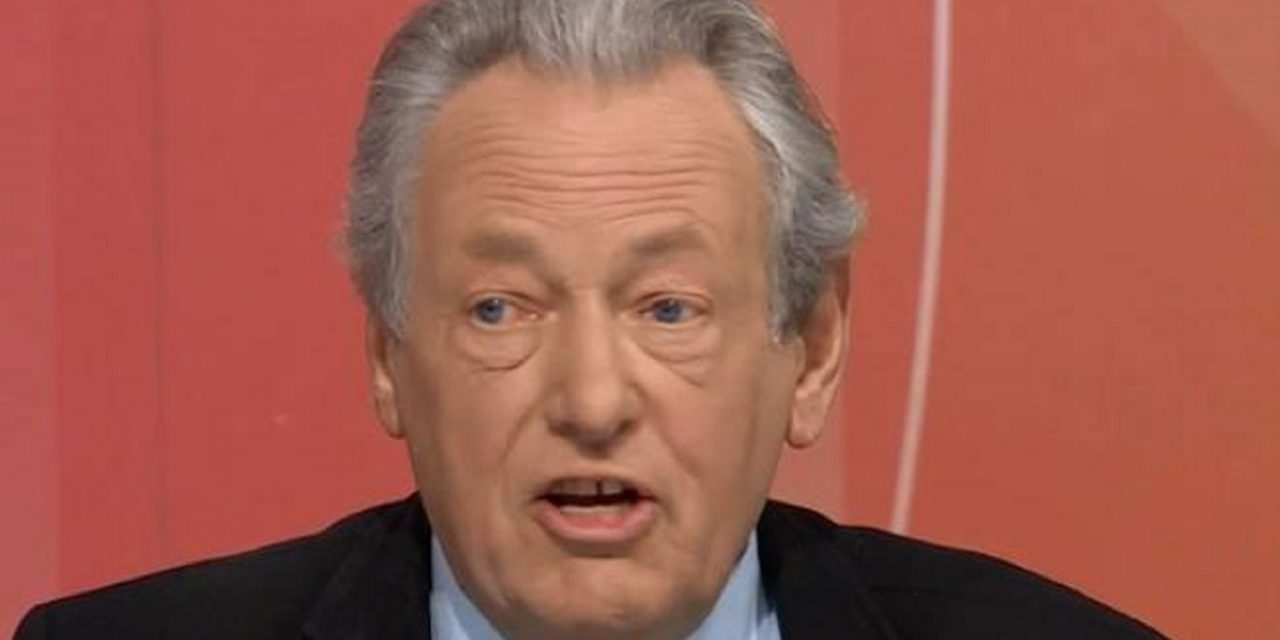 A public health expert at the centre of criticism of the government’s response to the coronavirus pandemic has a long history of making inflammatory statements, comparing “Zionists” to Nazis and wrote that “Jews” should reflect on the actions of the Israeli military, the The Jewish Chronicle reports in an exclusive article.

Professor John Ashton, a former regional director of public health for north-west England, appeared on BBC Panorama on Monday to discuss the findings of an investigation into the failure to stockpile personal protective equipment (PPE) for NHS staff.

But aside from offering his advice over health issues, Professor Ashton, who has been a long-time member of the Labour Party, regularly posts on social media on issues involving Israel and Zionism, according to the The JC. The report says that in one tweet he suggested it was, “Time to isolate Zionists and all religious fundamentalists whatever colour of black.”

An analysis of social media posts made by the former President of the Faculty of Public Health from 2012 until 2018 shows that he has frequently equated Zionism with Nazism, The JC says.

Writing in November 2012 in response to Israeli military actions in Gaza, he stated: “Sickening to see Zionists behave like Nazis.”

Following comments made in 2013 by Ed Miliband, the then Labour leader, that he would consider himself to be a Zionist, Mr Ashton, one of the initiators of the World Health Organisation’s Healthy Cities Project, again went on the attack. In March 2013 he wrote: “Is this true? If Miliband is a Zionist what are the humanistic internationalists to do? Is this Labour Party policy?”

He then added: “Time for an enquiry in Labour Friends of Israel. A party within a party.”

When it was pointed out that LFI was only affiliated to Labour, the Professor wrote: “Aah sorry I misunderstood. Allegation seems to be that way to get on in Party is to curry favour with zionist donors.”

In 2014, responding to a report into post-traumatic stress disorder in Gaza, Mr Ashton tweeted: “Can anybody begin to imagine the impact on the mental health of survivors of the Gaza Ghetto? Surely time for Jews to reflect.”

The academic, who has held positions at Liverpool and Southampton universities, wrote in April 2018 that: “In Germany in the 1930s the Nazis blamed the Jews for everything. In UK in 2018 the Tories blame Corbyn for everything.”

Read the full article at The Jewish Chronicle