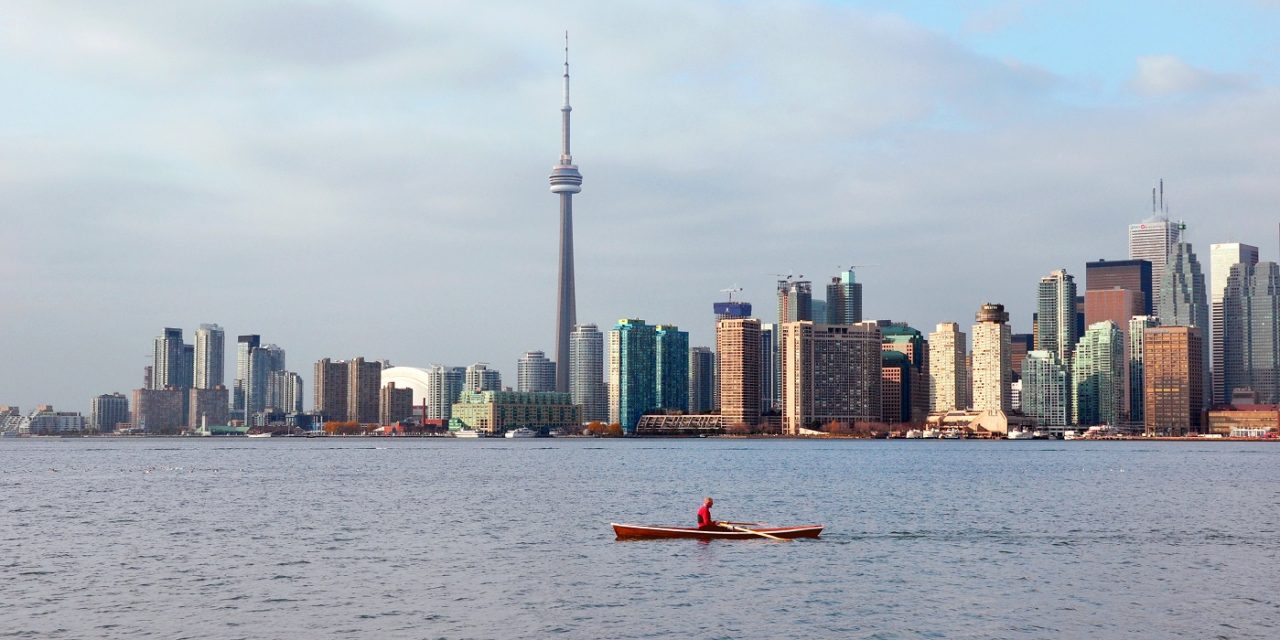 For the past five years, there has been a disturbing upward trend in anti-Semitism across Canada, with 2019 being the fourth consecutive record-setting year and the second consecutive year in which the 2,000 incidents per annum plateau was exceeded, the Annual Audit of Antisemitic Incidents by B’nai Brith of Canada shows.

The spike during 2019 represents a significant increase of 8.1 percent compared with 2018. The 2,207 incidents that transpired in 2019 amounted to over six anti-Semitic incidents occurring every day.

There was an increase of more than 11 percent in anonymous online harassment, much of it advocating genocide and Holocaust denial.

The most dramatic spikes occurred in Ontario and Quebec, where there were 62.8 percent and 12.3 percent more incidents, respectively than in 2018. While the Prairie and Atlantic regions experienced decreases in incidents, their numbers remained higher than where they were before 2017.

Individual students and student organizations were harassed, discriminated against, and, in some cases, attacked on university campuses. Jews were beaten on Canadian streets.

“Such developments paint a very unpleasant picture, which should alarm all Canadians,” said Ran Ukashi, Director General of B’nai Brith’s League for Human Rights. “Canadian society must not tolerate prejudice or hatred of any kind. Doing so would be antithetical to the Canadian values that bring us together as a nation.”

“Now more than ever, Canadians must maintain their resolve to combat and eliminate this scourge,” he added.