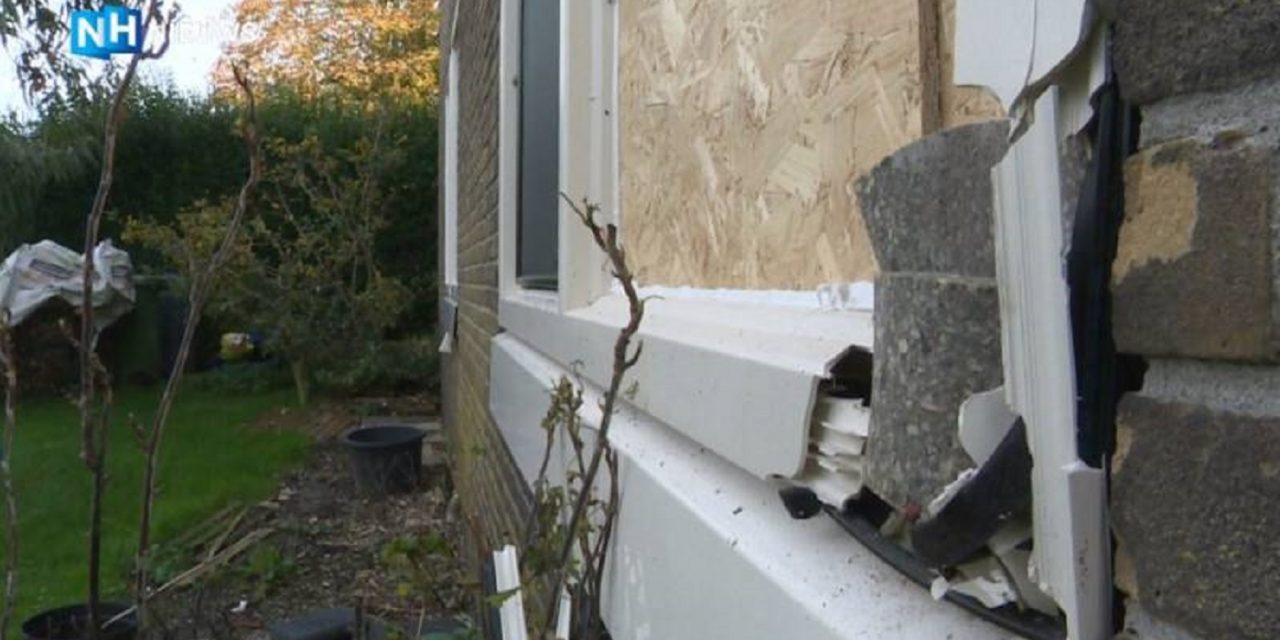 A Jewish family in Holland had a firework thrown through their window in the latest in a string of targeted attacks.

“My son woke me up,” says Odile Schmidt, “…then there was a huge bang in the kitchen. The window had exploded…shards [of glass] were even ten metres away. I thought: it was that time again.”

The woman has been living in Hippolytushoef with her husband and five children for twenty years. She says she has been harassed dozens of times in that time. “We had a tree trunk through the window and also an ice block. People who cycle past and call ‘cancer Jews’. Swastikas in the snow in front of our house. This is anti-Semitism.”

There have been eight incidents in the last three years. The police told local media that it is investigating the incident that took place on 22-23 October. No one has ever been arrested for the incidents.