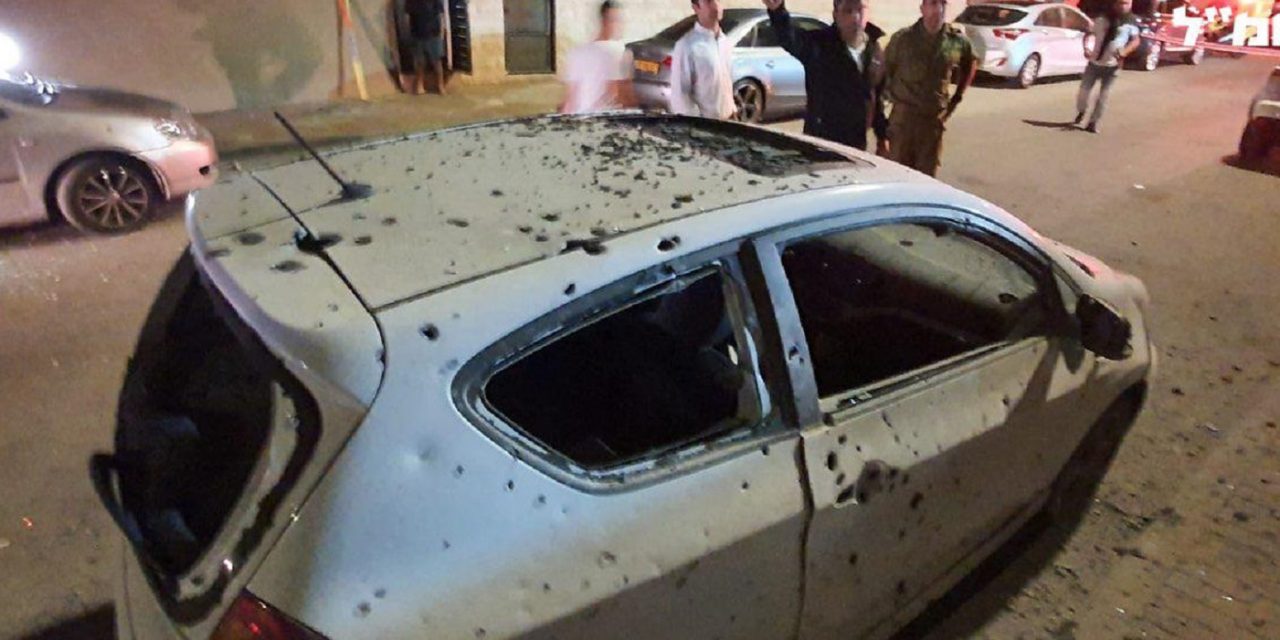 While there were were no reports of casualties, shrapnel damaged a house in the southern town of Sderot and video footage showed a car near the structure with windows blown out by debris.

This family home in southern Israel was just hit by a rocket fired from Gaza.

So far: 10 rockets have been fired from Gaza at Israeli civilians. 8 of those rockets were intercepted by the Iron Dome System. pic.twitter.com/eTvhuTK2BE

The Israeli military said seven rockets were fired in the first incident and the Iron Dome missile defense system intercepted them. Minutes later, three rockets were launched and only one was intercepted.

No Palestinian groups claimed responsibility for the rocket fire.

Israel holds Hamas responsible for any fire from the enclave. The terror group says it’s committed to an unofficial truce deal, but rogue groups that include Iranian-backed Islamic Jihad and smaller Salafist factions allegedly act independently of Hamas.

In response to rockets fired at Israel, we struck Hamas terror targets in Gaza including:

In 2018, Hamas launched weekly “demonstrations” in that area, using women and children as human shields for violent rioting that includes snipers, explosive devices, and Molotov cocktails.

International mediators, including Egypt and the United Nations, oversee the cease-fire between Hamas and Israel to lower the intensity of the riots and pacify the border area in exchange for massive amounts of cash from Qatar, distributed by the Hamas terror group to residents of the coastal enclave.