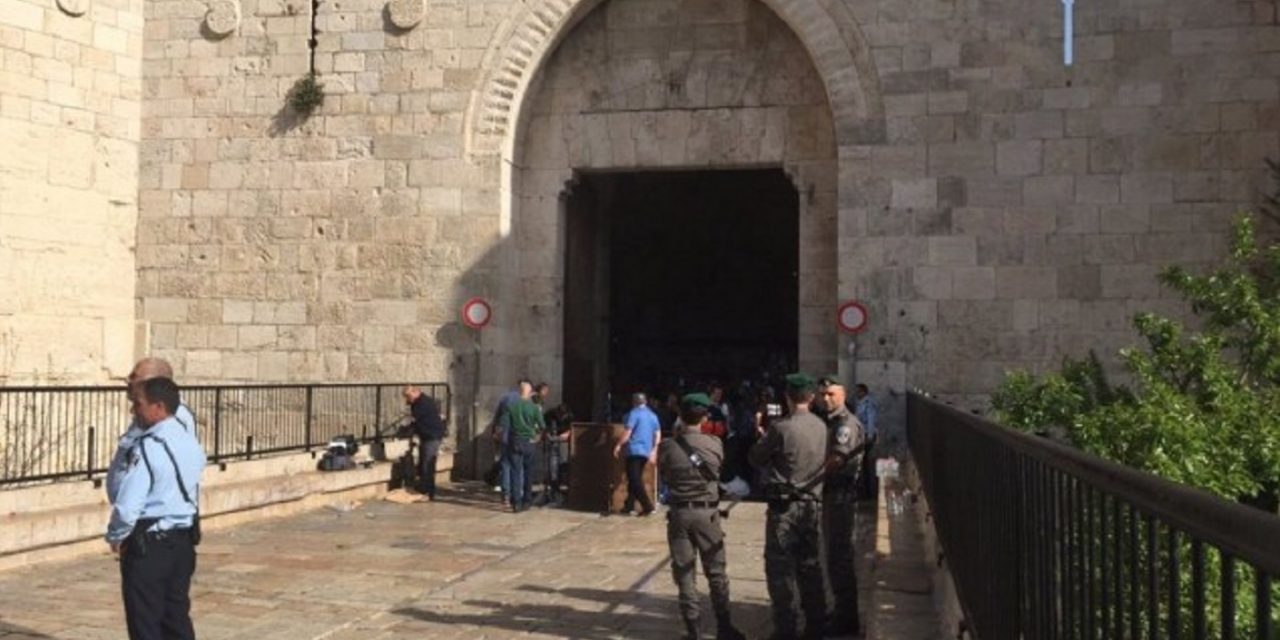 Israeli police have shot a Palestinian female terrorist at the Damascus Gate entrance to Jerusalem’s Old City on Wednesday afternoon.

A police spokesman said that the terrorist attempted to stab policemen stationed in the area, and they responded by shooting and neutralizing her.

No Israelis were harmed in the attack.

The Damascus Gate has been the site of several Palestinian terror attacks.

The role of female Palestinian terrorists has grown markedly in the latest wave of terror attacks.

This incident was the latest in a long series of Palestinian terror attacks which have plagued Israelis over the course of more than a year, claiming the lives of 45 victims and wounding over 650.