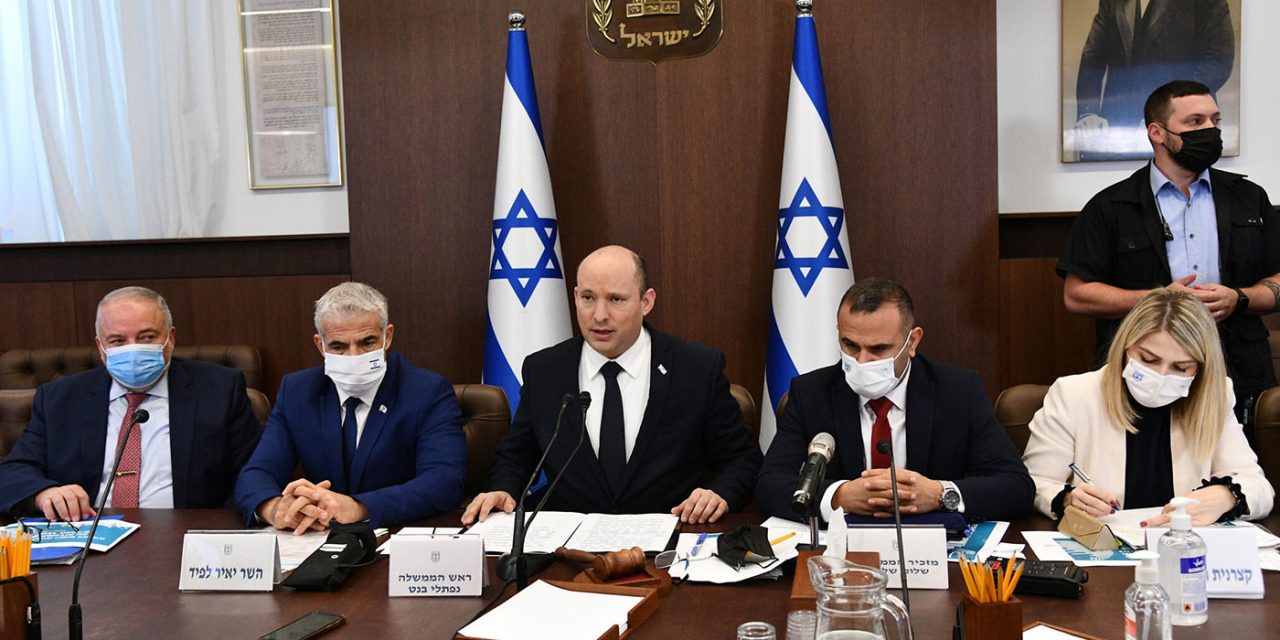 The Israeli government on Sunday approved two new socioeconomic budgets for its Arab-Israeli community amounting to more than £7 billion in funding.

The funding plan aims to tackle a wide range of issues including education, healthcare and tackling crime.

“Our goal is to reduce the gaps in education, welfare, women’s employment and the economic-municipal sphere in particular,” Prime Minister Naftali Bennett told the cabinet on Sunday afternoon.

“As we deepen the math and science education in Arab society, we will increase the participation of Arabs in the high-tech market and we will all benefit,” Bennett continued.

The bigger package carries a price tag of $9.2 billion (NIS 29.5 billion or £6.7 billion) that includes crime initiatives and increasing access to health care, among other priorities.

The funding comes amidst a growing number of murders amongst Israel’s Arab citizens that have seen more than 100 Israeli Arab citizens being murdered by other Arabs since the start of the year, many of them at the hands of criminal gangs.

“This is a plan that turns the values of equality into actions, where more than 21 government ministries have contributed to the process,” Cohen said. “In my view, violence cannot be eradicated only through police officers and judges, but by creating a better alternative for those young people who are currently being dragged into a life of crime.”