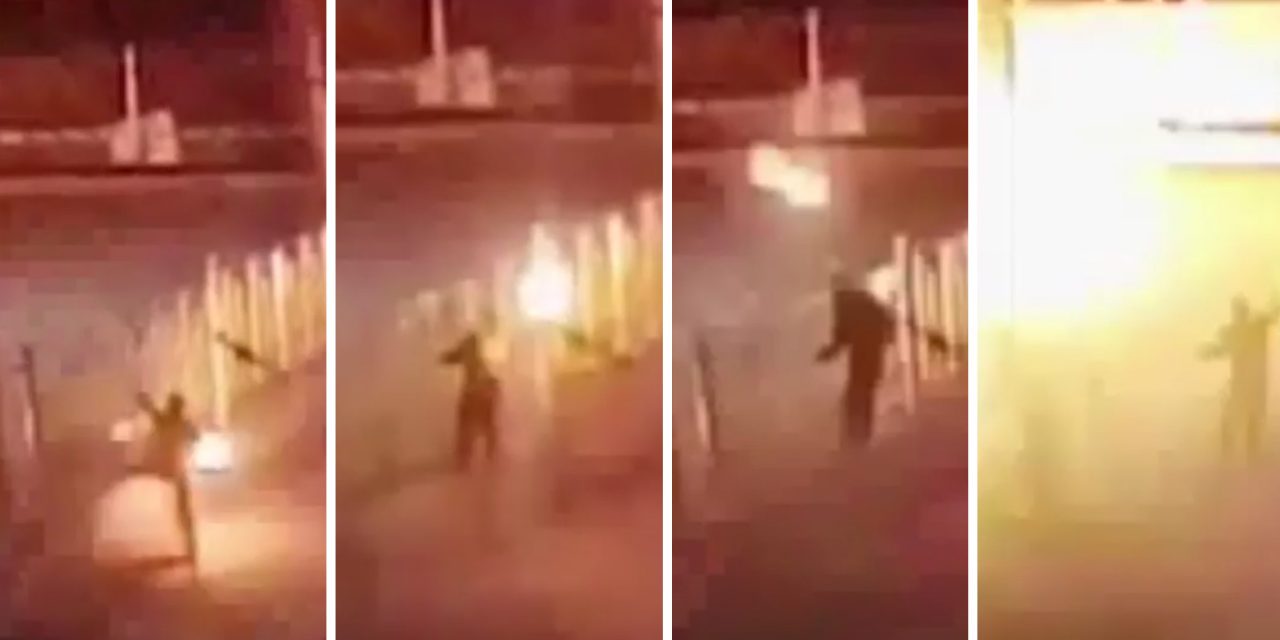 Security camera footage released last week showed unknown assailants hurling Molotov cocktails over a metal fence at the Jewish Community Federation in Moscow. There were no reported injuries, but there was damage to the outside of the building.

A Molotov cocktail is a bottle with a flammable liquid inside, often petrol or strong alcohol, which is set alight using cloth and thrown to cause an explosive fire.