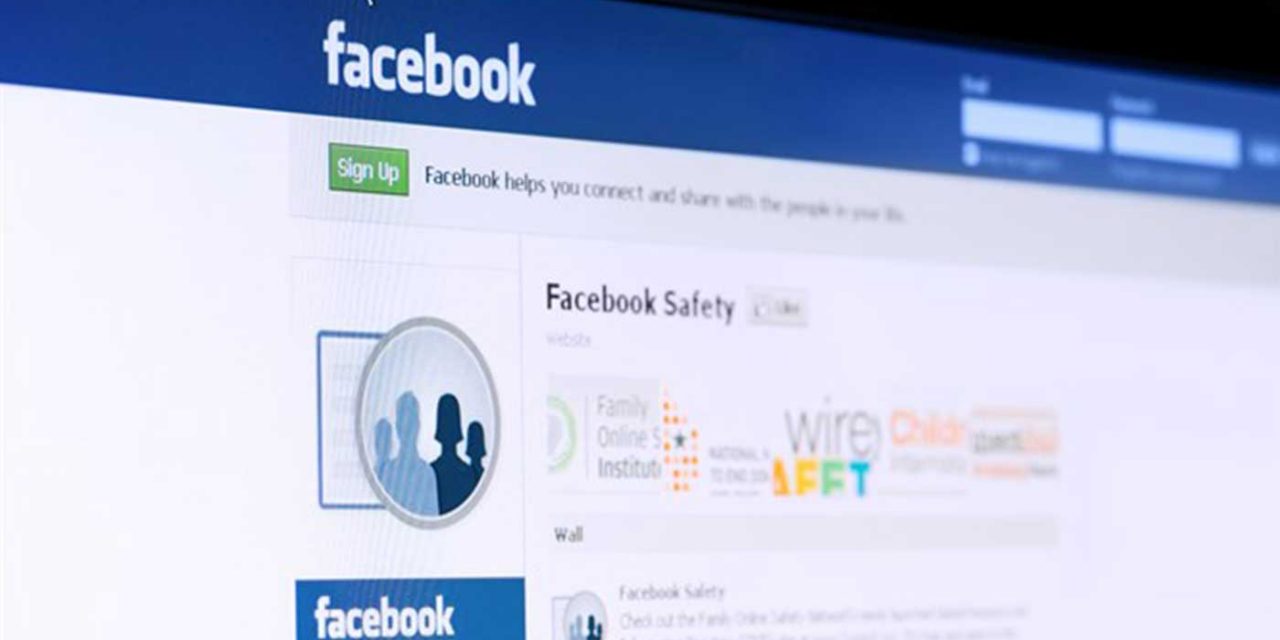 Facebook removed on Friday a viral photo that falsely accused an “IDF soldier” of killing a “Palestinian” boy.

The photo, which was shared more than 25,000 times on Facebook before it was removed, depicted a Chilean police officer crushing a bloodied boy alongside the caption: “An Israeli soldier kills a Palestinian child.”

According to the profile of Nabil Ben H, the Facebook user who uploaded the photo, he is an employee of the Tunisian Education Ministry.

The post was first exposed by popular Israeli-Arab social activist Yoseph Haddad and was soon picked up by the Arab Desk of the pro-Israel watchdog Im Tirtzu, which urged its tens of thousands of followers to report the post.

Tom Nisani, head of Im Tirtzu’s Arab Desk, said he was glad the post was removed and praised Yoseph Haddad for exposing it.

“We are proud of Yoseph Haddad for the amazing work he does on behalf of Israel. He is an important voice in the Arab sector who encourages integration and peace – if only there were more like him!”