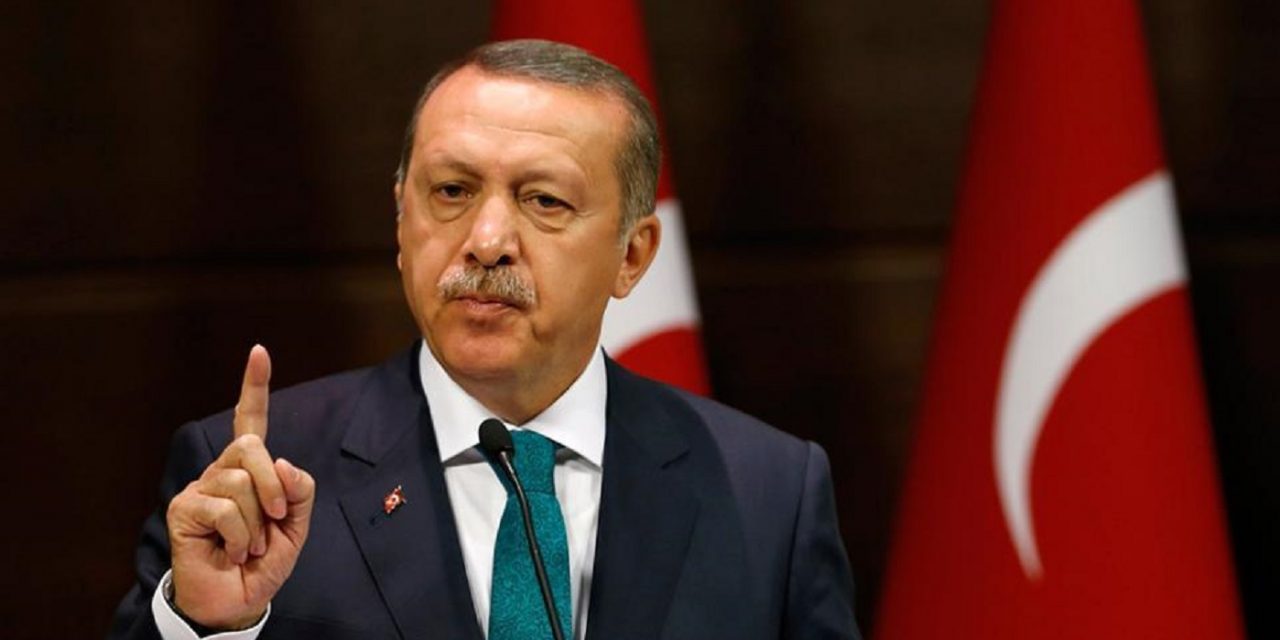 President Erdogan continued his hate filled rhetoric on Sunday when he expressed his desire to open an embassy to the Palestinians in East Jerusalem, threatened Zionists that “the price is going to be high” over Jerusalem and that Jews had no right to “appropriate” Jerusalem which he called the “capital of Muslims”.

The Turkish leader made his comments on Sunday in another rebuke of Trump’s decision to recognise Jerusalem as Israel’s capital with plans to move the US Embassy to Jerusalem.

However, despite having a desire to open an Embassy in East Jerusalem, he admitted at this time he is unable to, as Israel overseas the city.

“Because it is under occupation we can’t just go there and open an embassy,” Erdogan said in a speech to his ruling party in the city of Karaman. “But, God willing those days are near and… we will officially open our embassy there,” he said, without giving any precise timescale.

Erdogan continued to attack Trump’s decision, which he said had “Zionist and evangelist logic and understanding.”

He said Jews had no right to “appropriate” Jerusalem which was the “capital of Muslims”.

“Please stop where you are and don’t attempt any Zionist operation,” he said. “If you try, then the price is going to be high.”

According to AFP, Israel has reacted relatively coolly to Erdogan’s repeated comments in recent days, however, Prime Minister Benjamin Netanyahu said he was “not impressed” by statements made at the Muslim summit last week, which included strong comments from Erdogan.