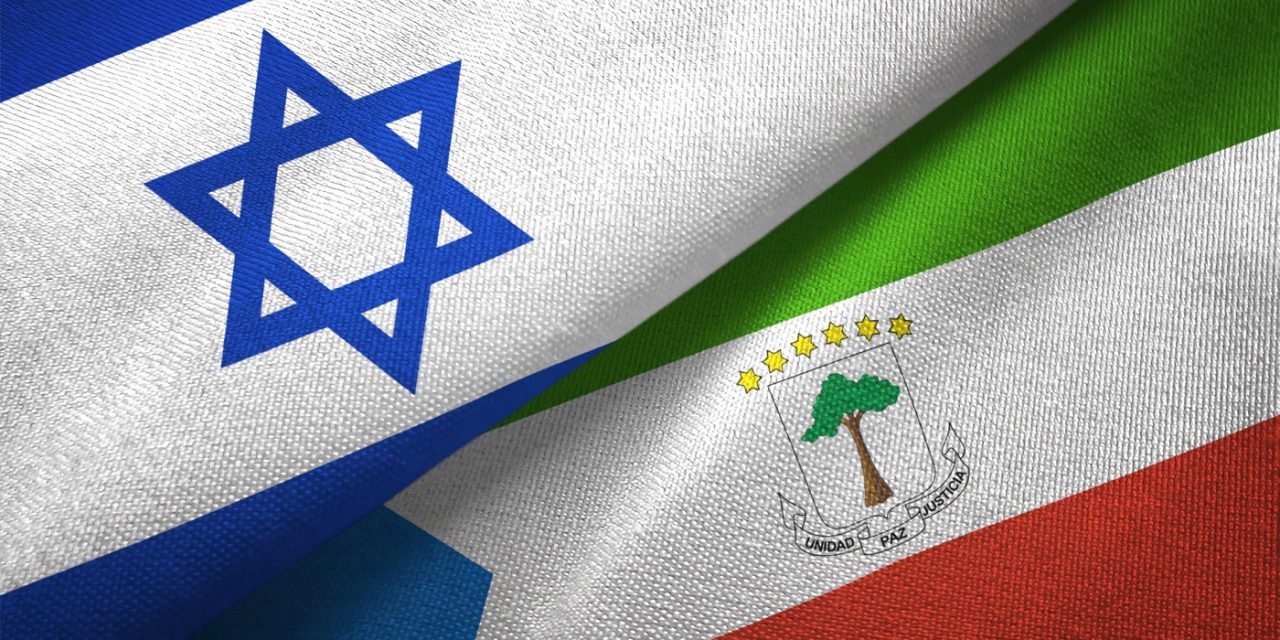 Equatorial Guinea will move its to Jerusalem, Israeli Prime Minister Benjamin Netanyahu said on Friday, making it the second African country in recent months to make such an announcement.

The country’s president, Teodoro Obiang Nguema Mbasogo, announced he would make the move during a phone call on Friday with Netanyahu. It wasn’t revealed when it will open.

“Netanyahu welcomed the trend of countries moving their embassies to Jerusalem … Israel is continuing to deepen cooperation with African countries,” it said in a statement.

In September Malawi became the first African nation to announce it intends to open an embassy in Jerusalem.